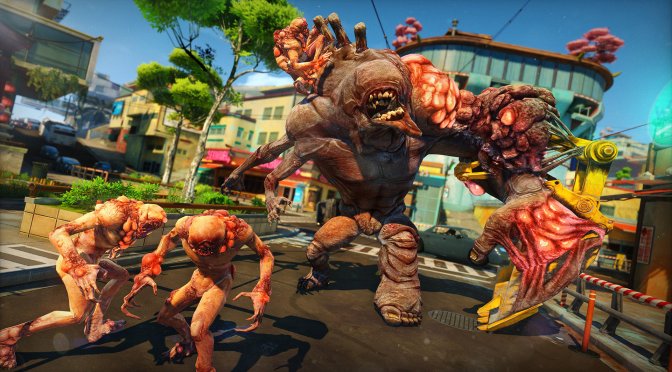 If you are unfamiliar what the phrase “gone gold” means, it is the way that developers announce that their game is officially done and is ready to be put on disc, boxed up, and shipped to stores.

Sunset Overdrive is scheduled to release exclusively for Xbox One on October 28th in North America and October 31st in Europe.

It’s great news to hear that it is ready a little over two weeks ahead of release!  While I am completely okay and understanding when games get delayed, it is nice to see one of the major titles this fall actually sticking to its release date.  Also, I can’t wait to get my Sunset Overdrive Xbox One bundle, so there’s that too.