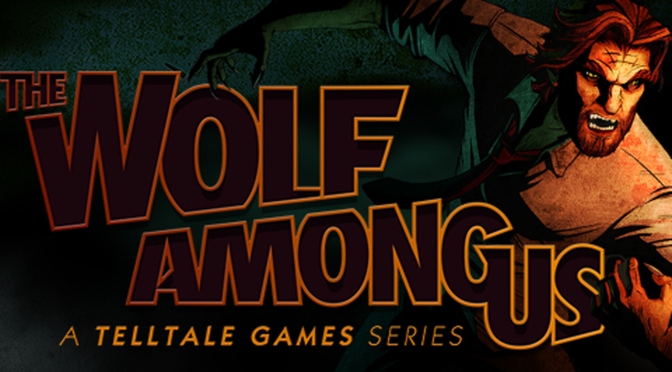 Almost a month ago to the day, Telltale Games announced that the retail version of The Wolf Among Us would launch sometime in November.  Now we know the exact release date!

The Wolf Among Us is scheduled to come to retail on November 4th for PlayStation 4, PlayStation 3, Xbox One, and Xbox 360.  The PlayStation Vita release date has not been announced yet, but is still coming, but at a later date.

The retail version will contain all five episodes of the first season.  This marks the first time The Wolf Among Us will be playable on “next-gen” consoles.

Check out the new trailer below that Telltale Games released to celebrate the announcement!

Telltale Games also announced the release dates for Season 1 and Season 2 of The Walking Dead a little over a week ago.

Glad to see it finally has a release date!  Now all of the people waiting to play it for the first time (or replay it) on PlayStation 4 and Xbox One will be able to experience Bigby’s awesome story!