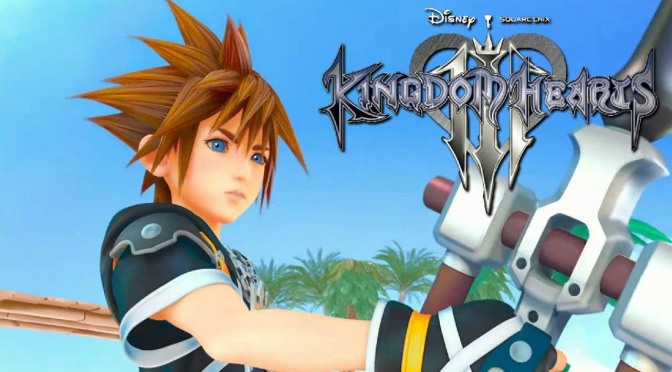 Could the next installment of the Kingdom Hearts franchise drop this year? According to Bill Farmer, Disney’s longtime voice of Goofy, it just might.

In since deleted tweets, Farmer responded to questions posed by fans regarding the release of Kingdom Hearts 3. Farmer stated that “they” (Square Enix) say to expect the title to be released in 2015. The voice actor went on to claim that as far as he knows, his voicework for the game is complete. 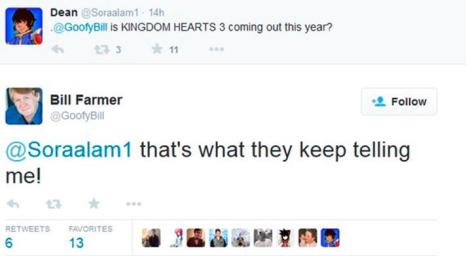 A 2015 release date for the title would come as a major surprise, as Square Enix is busy at work finishing development on the long awaited Final Fantasy XV.

It’s important to note that it is speculated that Kingdom Hearts 3D: Dream Drop Distance may be receiving an HD treatment similar to other Kingdom Hearts titles. Perhaps Farmer simply confused the two, and inadvertently confirmed the Dream Drop remake.