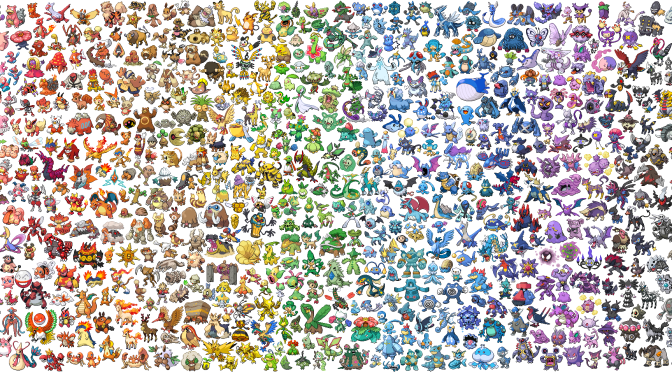 The Pokémon Company announced that trainers can add six Pokémon (and their evolutionary trees) to their teams.

The first three Pokémon are the final evolution forms of the Johto region starters – Feraligator, Typhlosion, and Meganium. Starting February 27th and concluding on November 30th, players who have a Pokémon Bank account will be able to gain the three creatures. Pokémon Bank is a paid service to store excess Pokémon and transfer the pocket sized monsters from older generations of the series into the current gen. You can transfer these Pokémon to Pokémon X, Pokémon Y, Pokémon Omega Ruby, or Pokémon Alpha Sapphire. 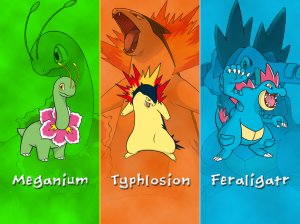 In addition to the Johto creatures, the three final evolution forms of the Unova region starters are also available until November 30th. Serperior, Emboar, and Samurott will be accessible in a different manner. Instead of accessing Pokémon Bank, players simply need to input a Mystery Gift code to obtain this trio. The codes for Serperior, Emboar, and Samurott are Pokemon497, Pokemon500 and Pokemon503, respectively. You can transfer these Pokémon to Pokémon Omega Ruby or Pokémon Alpha Sapphire. 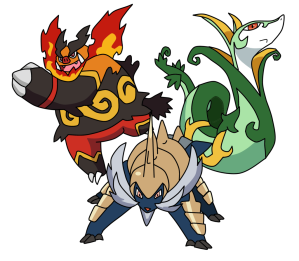 These methods of obtaining the Pokémon applies to Japan, European, and American games.

Want a chance to win a free game? You’re in luck! We’re running a giveaway that you can enter up until February 9th!  Go here to enter!

Once again, Nintendo and The Pokémon Company, are offering gifts to the players of the Nintendo 3DS Pokémon games. Essentially free DLC to the games, this is just another reason to go back to these games on the off chance that you haven’t played in a while. I’ll be snagging mine, will you?