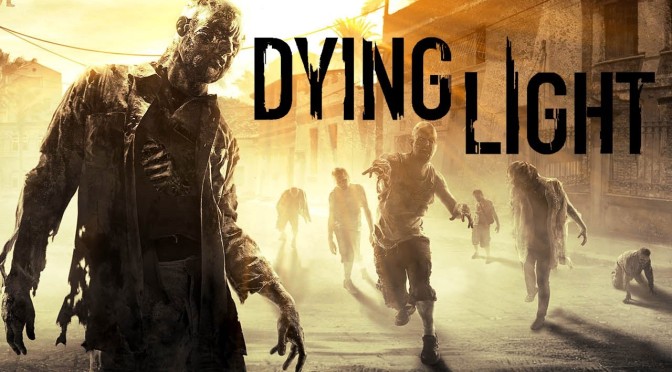 During the cold harsh month of January, people wanted to cuddle up with some zombies according the NPD.

The NPD numbers indicated that Dying Light was the frontrunner in retail sales in the month of January, and it was also the only game in the top ten that was released in the month. The top ten are as follows:

NPD also announced that the PS4 sold more than the Xbox One in the month of January, but hardware sales as a whole is declining, with current generation consoles down 35 percent and previous generations down 22 percent.

It’s not surprising that Dying Light sold so many copies (I mean, check out the review). I also expected the hardware sales to be down because of the lack of exclusives coming out and because the holiday rush wasn’t as large this time around. What did you buy this January?

One thought on “Dying Light Leads in January”