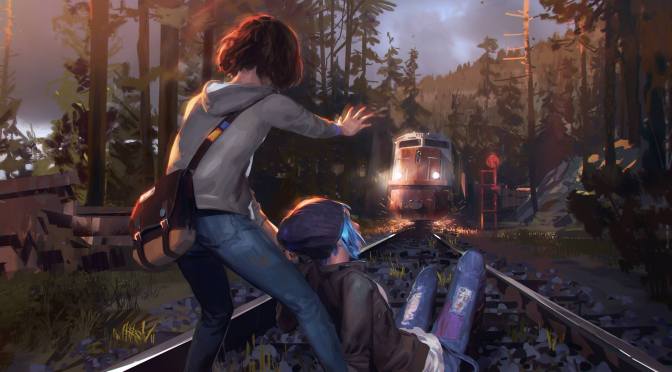 The new episodic series from Dontnod Entertainment, Life Is Strange (the folks behind Remember Me) sees its second episode coming to consoles and PC tomorrow, and to pique everyone’s interest there’s a new trailer for it.

The new trailer, which you can watch below, looks to get into the mystery at the center of Life Is Strange (Chloe’s missing friend, Rachael), while also diving deeper into the effects of Max Caulfield’s newfound ability of being able to rewind time.

Episode 2 will be out tomorrow for PlayStation 3, PlayStation 4, Xbox One, Xbox 360 and PC.

You can check out the spoilercast we did, discussing our thoughts on the first episode.

I am looking forward to continuing the adventures of Max and Chloe. I love how the trailer hints at the two former best friends beginning to recreate the bond they once had. But an issue I had was tonally the trailer felt all over the place.

The only caveat I had with the first episode was that it ended on a dull note that just did not leave me intrigued to continue the journey. But the game’s setting and story is unique enough to warrant my attention.

Hopefully episode two’s storytelling does a better job at stimulating me.