Sony has announced that there will be a limited edition Batman: Arkham Knight PlayStation 4 bundle as well as a ordinary bundle. 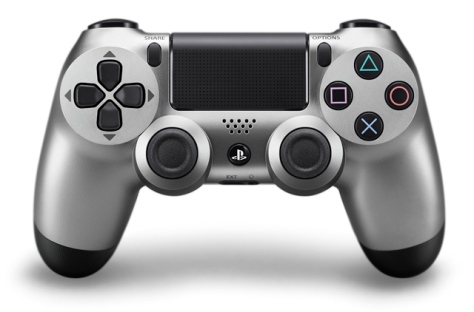 There will also be a ordinary black PS4 bundle that includes a black PS4, with a black DualShock 4 and a copy of the game. The standard edition will cost $399.99.

Batman: Arkham Knight releases worldwide on Xbox One, PS4 and PC on June 23rd, after recently being delayed.

That looks lovely! I have yet to get a PS4 but I think I’ll grab one later this year, but now I need to decide if I want this limited edition console or not. Although, I think I may have to leave it as I currently plan to spend over £100 on this game (and its comics and novels) and I don’t think I would be able to afford that and the £369.99 price tag for the console. But it does look nice!