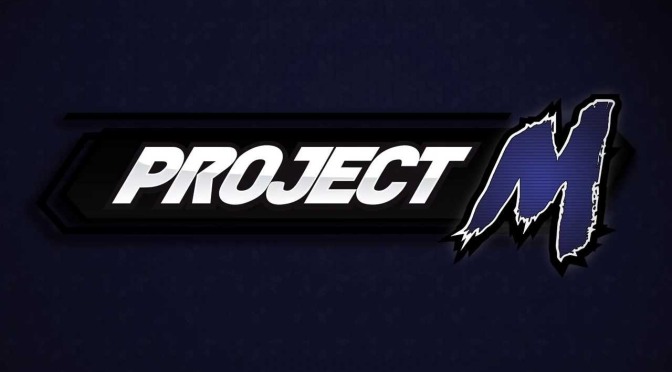 Version 3.6 of Project M, the popular fan-made modification of Super Smash Bros. Brawl, has been announced, along with a sweet new trailer showcasing some of the new features.

Project M is a mod for Super Smash Bros. Brawl that marries the expanded content of Brawl to the fast-paced gameplay of Super Smash Bros. Melee, resulting in a game that has proven quite popular with the competitive Smash crowd. This latest update adds some cool new features, including an all-new Bowser’s Castle stage and HD remakes of previous stages Saffron City and Peach’s Castle. There are plenty of other, smaller details to be found in the trailer below, so take a look!

As of this writing, there has been no mention of a release date from the Project M team. In the meantime, check out the Project M website for more information on the mod.

Every time I see a new release of Project M, it gets harder and harder to believe it’s a Brawl mod. The Project M dev team is doing some really cool things with the Brawl engine, and I’ll definitely be looking forward to trying the new additions out once they’re released!