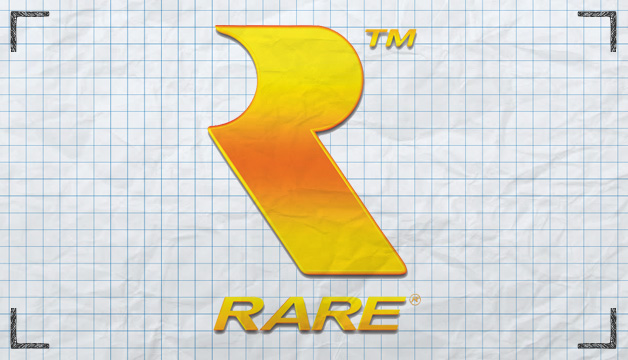 After the success of Playtonic’s Yooka-Laylee Kickstarter, Rare’s Studio Creative Director Scott Woodroffe took to Twitter to hint at what might be coming at E3.

On his Twitter page, Woodroffe talked about what the new project from Creative Director Gregg Mayles would be like. He said “E3 will tell the world what Gregg Mayles new project is about. All I can give here is a quote from the man himself ‘This is more fun than anything we’ve ever done.’” Woodroffe later noted that the project he is working on is different than Mayles’s project. As for what this project is, all he said was “To me, Rare is about doing new things :)”

When a fan asked Phil Spencer via Twitter about Rare’s E3 presence, he said “I’ll say this, Gregg Mayles was the one presenting the game. If you know Rare, you know Gregg is true Rareware.”

With Yooka-Laylee funded, it will be interesting to see what Rare wants to do. Will this be something insane? Will it involve Microsoft’s AR tech? Will Rare be able to recapture their glory days? I guess we will have to wait until E3 to find out.