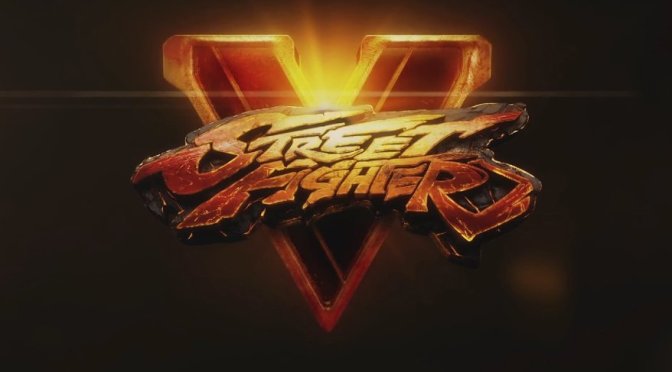 Are you excited for Street Fighter V?  Do you want to be among the first group of gamers to play it?  Well look no further than CEO 2015.  Taking place June 26-28, in Orlando, Florida, the fighting game tournament will be the first time the public has access to Capcom’s latest fighter.  Community Effort Orlando, or CEO for short, is the premier fighting game tournament in the state of Florida. One of the big attractions at this years event will be a playable demo of Street Fighter V.

Street Fighter V has an expected release sometime in early 2016.  If you are eager to experience an early look at the game, CEO 2015 is the place to be.

Fighting games have always been one of my favorite genres in gaming, despite the fact I’m not very good at them.  I wish I could count frames and cancel combos with the best of fighting game elite.  Even without those skills, I still find the majority of fighting games to be a fun experience and I am excited for the eventual release of Street Fighter V.  It is cool to see Capcom give access to the game to the fans who are most passionate about it.