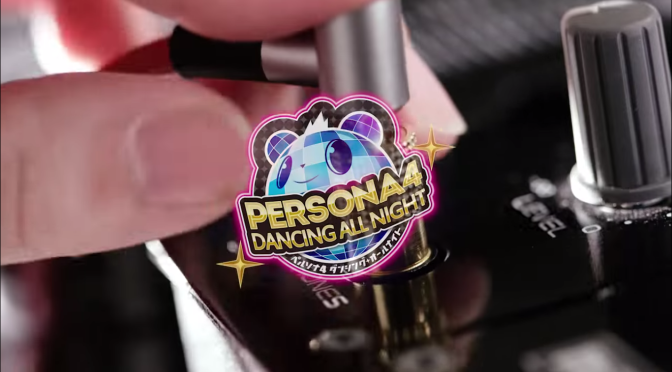 Persona 4: Dancing All Night is getting a collector’s edition called “Disco Fever Edition” and Atlus announced what will come with it.

There will also be a launch version that has some of the content found in the Disco Fever edition of the game.

Persona 4: Dancing All Night is coming to PlayStation Vita sometime in 2015. The game will also be playable for PlayStation TV.

Out of all the things that is in this collector’s edition that sticks out most is the two disc soundtrack. I cannot wait to hear the Lotus Juice remix of Backside of the TV. Because I have a PlayStation TV I’ll get this eventually, not sure when though. I’m not too sure about the gameplay, but at the very least it’ll be good to see these characters in new adventures one last time before Persona 5 comes out.

Jesse Webster is a Senior Writer at MONG and hoping to know when a certain game is coming out.