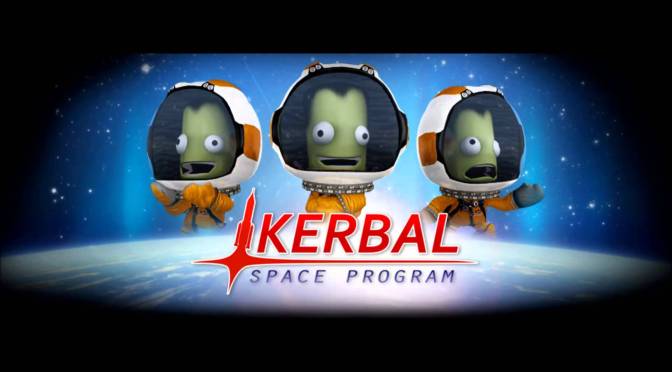 After its success on the PC, the minion-esque characters of Kerbal Space Program will be coming to the PlayStation 4.

Developer Squad and Flying Tiger Entertainment will be working together to bring the PS4 version of Kerbal Space Program. They have yet to announce a date for its future release. 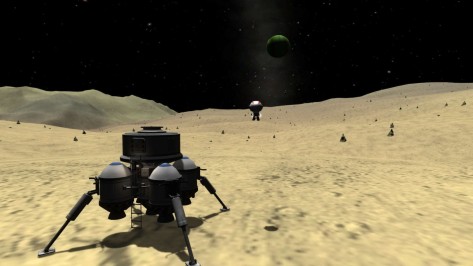 In a FAQ released on the Kerbal Space Program’s forum page, Developer Squad explains its reasoning for porting the title:

As the fanbase of our game has grown, we’ve received a constant influx of pokes and requests from people asking us to bring our game to PS4. With the power of current generation PS4 and the flexibility and ease of use of the Unity engine, bringing KSP over to the PS4 is simply a no brainer. Space is for everyone, regardless of how you prefer to play.

How will the game work on PS4?

That’s another thing we had asked ourselves for quite a while and simply had to make a goal: We could simply not compromise on players’ experience. Thankfully, the PS4 controller has systems that make building and flying rockets just as easy and intuitive as the PC version.

How are you bringing Kerbal Space Program to PS4?

We’ve teamed up with Flying Tiger Entertainment to bring the game to PS4. They have experience and have shown us time and time again that they were simply the right choice to make sure that the players receive a quality game on their PS4, and not a lazy port.

Will this have a negative effect on the development of the PC version?

Absolutely not. If anything, working in collaboration with Flying Tiger has helped us speed up processes like the Unity 5 upgrade, but in general the two will remain separate versions of the game, much like the educational version TeacherGaming works on! 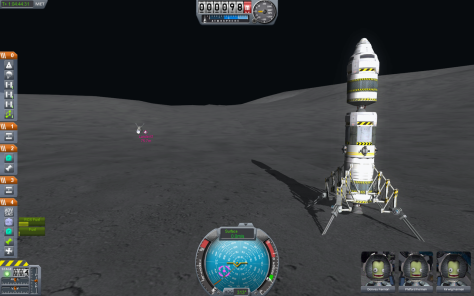 Kerbal Space Program is currently available on PC via Steam for $39.99.

Only God knows how I forgot to pick this title up during last week’s Steam sale. Damn this memory of mine. 😦

Landon Luthi cringes every time his friends scream “JET FUEL CAN’T MELT STEEL BEAMS!”   Come ask him how gullible and embarrassing his friends are on Twitter, or perhaps write a dirty limerick about them.