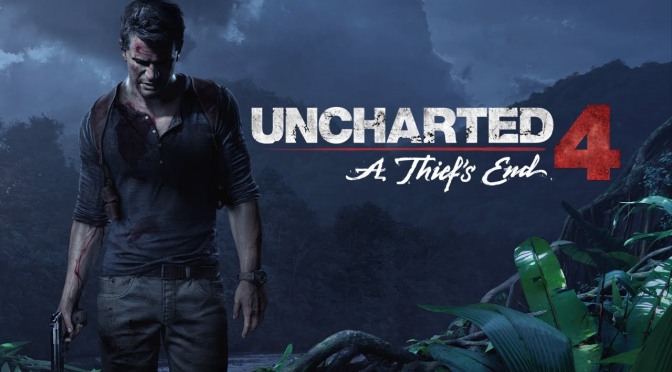 At long last, Naughty Dog and Sony have revealed the release date for the next, and possibly last, game in the Uncharted franchise, Uncharted 4: A Thief’s End.

Uncharted 4: A Thief’s End will arrive to PlayStation 4 on March 18, 2016. Along with the release date, they have revealed several editions of the game.

The first Edition is the special edition, $99.99, and it will come with the following: 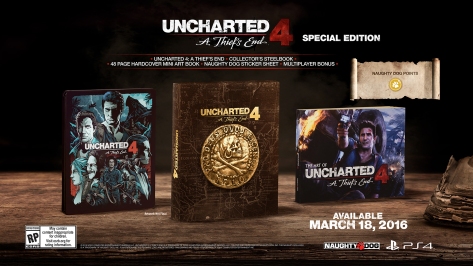 The next edition is the Uncharted 4: A Thief’s End Libertalia Collector’s Edition, $119.99, and it will come with the same items that will be in the special edition as well as: 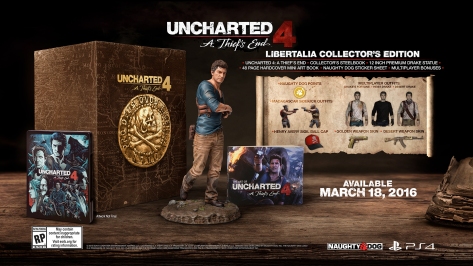 The last edition is the Digital Deluxe Edition, $79.99, will come with the following: 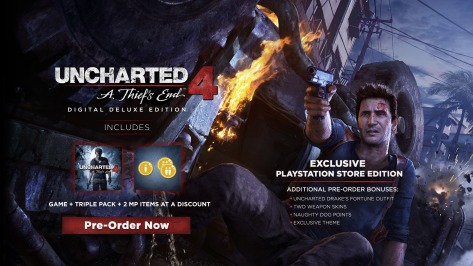 Not to be out done, there is also retail specific pre-order bonus for you to choose from.

I am stoked about this release date, but while my initial reaction is “I WANT THAT” for the $120 edition of the game, I think I’ll go with the Digital Deluxe Edition. I would get what basically is the Season Pass for Uncharted 4, especially if there is Single-Player content down the line. I’m going to pre-order this, but it won’t be any time soon. As the release date is in March, I have plenty of time.

Jesse Webster is a Senior Writer for MONG and will let the legend come to life soon.