Nintendo has revealed that their new president is Tatsumi Kimishima, after the unfortunate passing away of Satoru Iwata. Kimishima previously worked for The Pokemon Company Inc. until becoming the first president of Pokemon USA, which is now known as The Pokemon Company International, in 2001. Kimishima then replaced Minoru Arakawa as president of Nintendo America in 2002, though he would later be replaced by Reggie Fils-Aime in 2006. Kimishima was also chairman of the board for NoA until 2013, when he was replaced by the late Satoru Iwata. 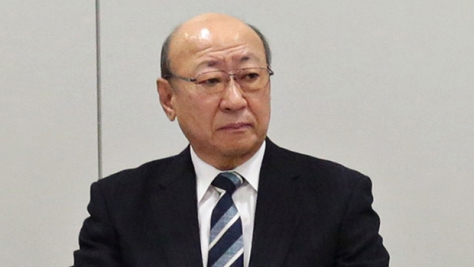 Kimishima was appointed as president of Nintendo at a meeting of the board of directors on September 14th.

While I didn’t expect Tatsumi Kimishima to be appointed as the new president of Nintendo, I’m sure he’ll do a great job. I wish him all the best in trying to fill the big boots of the late Satoru Iwata.

Lucy Pallent is an Associate Editor at MONG. She is a girl gamer from a rock in the middle of nowhere and is the world’s biggest n00b. She likes Nintendo, JRPGs and food. Feel free to follow her random ramblings on Twitter.