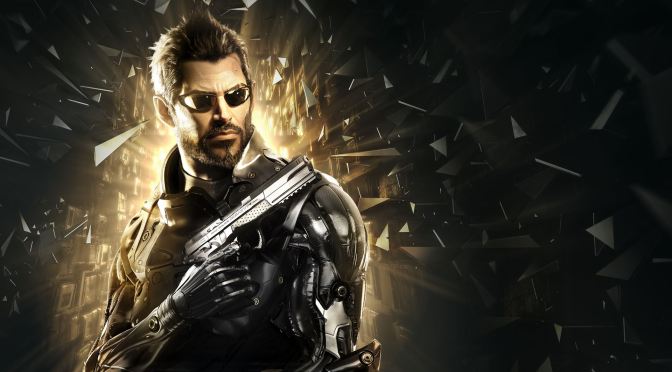 The next game in the Deus Ex franchise has been delayed.

Originally scheduled for February 23rd, 2016 Deus Ex: Mankind Divided is now releasing six months after that on August 23rd, 2016 for PlayStation 4, Xbox One, and PC.

David Anfossi, head of Eidos Montreal, put up a post on the Deus Ex website explaining why the game is being delayed. Long story short, they believe the game needs more polishing and would not be a “worthy successor” to Deus Ex: Human Revolution in its current state.

Mankind Divided’s delay may be for the best, as February 2016 is crammed full of new releases.

This actually makes me happy. Early 2016 is packed and I was worried I would have to skip Deus Ex’s launch. Hopefully nothing else noteworthy releases in August.