Traditionally the fall of each year is the time when some of the biggest video games are released.  Already big titles like Super Mario Maker, Metal Gear Solid V: The Phantom Pain, and Halo 5: Guardians have been released.  Titles like Fallout 4, Rise of the Tomb Raider, and Call of Duty: Black Ops III will be joining them in a matter of weeks.  It makes sense for companies to release them during the time period to capitalize on holiday spending and the increase of indoor activities from the colder weather in many parts of the country.

Yet, due to delayed games and a need to stand out amongst the crowded holiday lineup, the early months of 2016 are already loaded up with quality titles featuring a variety of genres.  February in particular is loaded with a slew of big releases and is why I think the month will be a great Valentine’s gift for gamers.  So here are some of the titles that will have gamers feeling especially loved.

Adam Jensen is back in the follow up to 2011’s Deus Ex: Human Revolution.  The cybernetic hero has new technology at his disposal from nano blades and shields, to an electric shock system to stun his enemies.  In his fight to stomp out terrorist threats, Jensen is fighting for a world where ‘naturals’ and augmented individuals can coexist in peace.This game should appeal to any fan of body augmentations who dreams of a future where man and machine fuse into one.

Perhaps no series unapologetically embraces its love for boobs as the Dead or Alive series does.  The ladies of DOA are headed back to the beach to enjoy some fun in the sun with various bikini-clad outdoor activities. The game will utilize Soft Engine 2.0 to achieve even smoother and realistic skin to properly display the ample proportions of the ladies.  The Vita version will take advantage of the touch and gyro sensors for a more hands-on experience.

While currently no U.S. release date has been scheduled, it was recently announced that DOA Xtreme 3 will have English subtitles for importers eager to experience the bikini  bouncing gameplay the series is known for.

The most iconic fighting series returns, this time exclusive to the PS4 and PC.  Featuring cross platform play and a return of old favorites like R.Mika, Charlie, Birdie, and Karen, Capcom’s premier fighter should satisfy any gamer’s love of fighting competition.  For Street Fighter V, Capcom has even shown some love to gamers’ wallets.  No more worrying about the company releasing a Super Extra Turbo Championship edition of the game later down the line.  All updates to the game will be available as free DLC.  16 fighters will be ready at launch, with an additional six added over the course of 2016.

While the extra content can be purchased through microtransactions, they can also be attained through fight currency earned in the game.  Fight money is earned by completing daily challenges like landing X number of Hadokens or leveling up individual characters.  The fact that all bonus content can be earned just by playing the game, is a fact that any gamer should love.

Ubisoft travels back to the Stone Age for the next entry in the Far Cry series.  The prehistoric setting trades in machine guns and rocket launchers for more primitive weapons.  Players take on the role of Takkar as he tries to survive in an open world filled with mammoths, dire wolves, bears, and saber-toothed cats.  Over the course of the game, Takkar goes from lone hunter to leader of his own tribe.  In a time when the invention of fire was a monumental achievement, Far Cry Primal looks to unlock the inner cavemen in all of us. 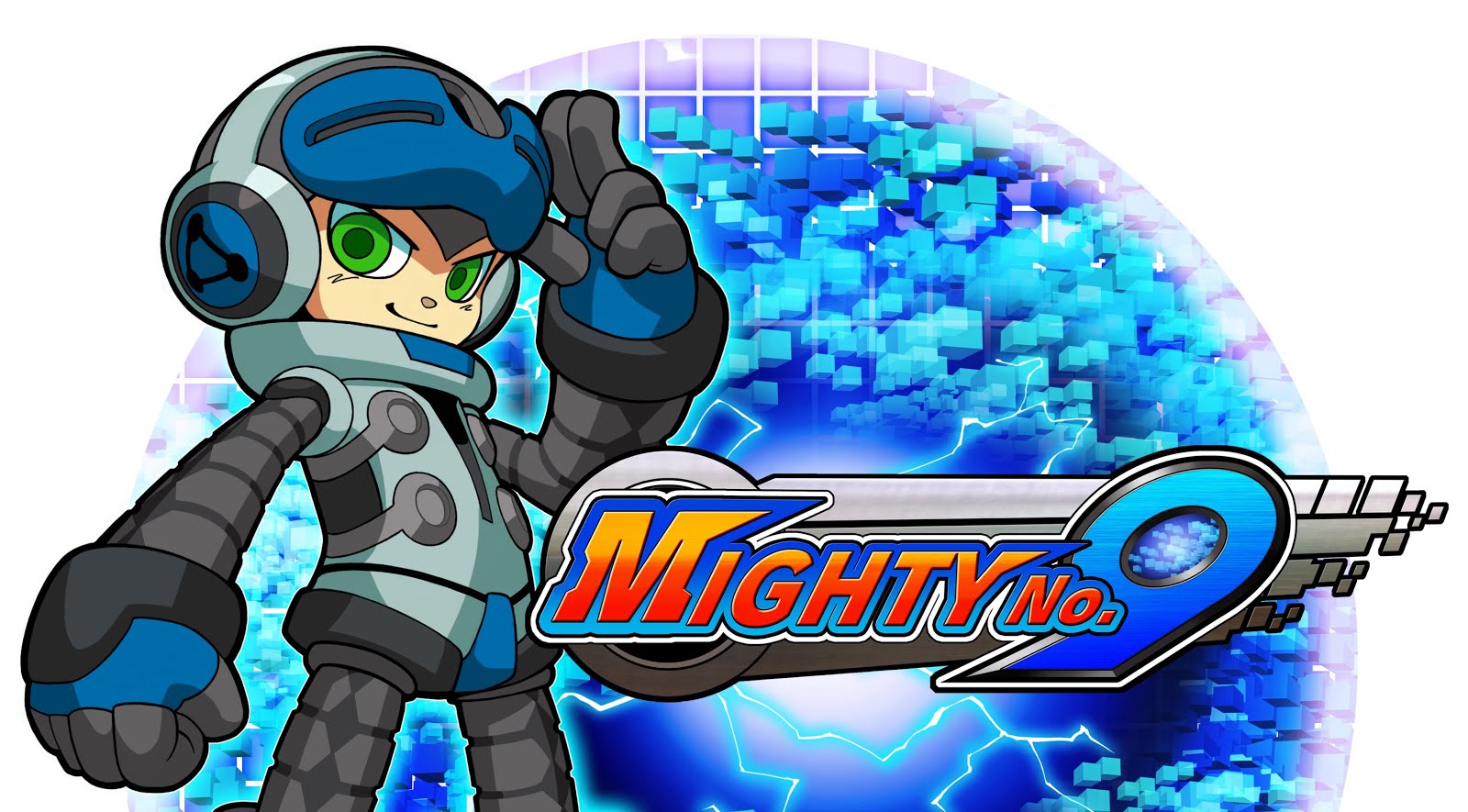 Keiji Inafune’s long anticipated spiritual successor to Mega Man is finally set to see the light of day in February.  Mighty No. 9 began as a Kickstarter success back in 2013 meeting its minimum funding goal in only 2 days.  Since then the title has gone through a series of stretch goals, technical issues, and delays.  Now it seems like much of the initial hype has died down. Many fans just want the game to finally come out, with the sentiment being that it might end up being disappointing.  I’m taking the optimistic viewpoint and hoping that all the time spent on the title will result in a finished product that any Mega Man fan will love.

The upcoming first-person adventure title from Campo Santo casts players in the role of Henry, a fire lookout in Shoshone National Forest.  Set during the aftermath of the Yellowstone fires of 1988, Henry must explore the Wyoming wilderness and investigate mysterious occurrences. Besides the unique visuals of the game, what really stands out is the voice work.  Henry’s only form of communication with his supervisor, Delilah,  is through a walkie-talkie. Henry is voiced by Rich Sommer (Mad Men) and Delilah is voiced by Cissy Jones (The Walking Dead: The Game).  The interaction between them is a crucial element of the game and the conversations between the two add a level of immersion that is critical to the story.

Darius Purse is an Senior Writer at MONG and if you want to talk Games, TV, or MMA feel free to follow him on Twitter.