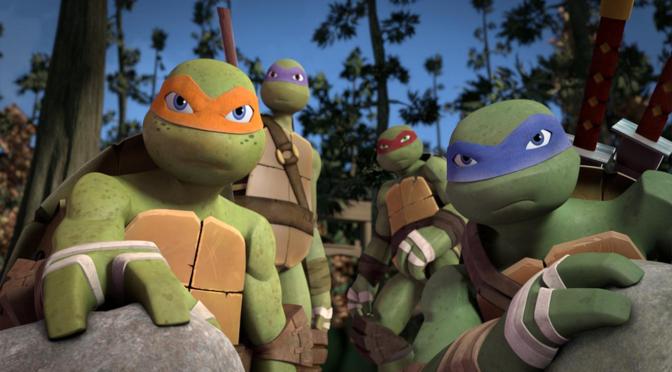 As if Platinum Games didn’t seem to be juggling enough balls, it looks like this developer will now take on another beloved 80’s franchise.

Platinum Games, famous for Vanquish, Bayonetta and the more recent Transformers: Devastation, has now been handed the digital reins of the Teenage Mutant Ninja Turtles (TMNT). Recently rated by Brazil’s Ministry of Justice, as well as Australia’s Classification Board, the new game looks to be titled Teenage Mutant Ninja Turtles: Mutants in Manhattan.

Although this game has not been announced in any official capacity, we expect it to be revealed soon. We’ll keep you updated on further news.

Activision’s last few TMNT games have been abysmal, and I expected that trend to continue. However, this particular developer is known for slick, stylish action games. Combine that pedigree with the TMNT’s usual high-flying, acrobatic antics, and suddenly you have my attention.

Chris Cobb is an Associate Writer at MONG and a lifelong pizza addict. When he isn’t painting his skin green and crawling through sewers, you can find him on Twitter.