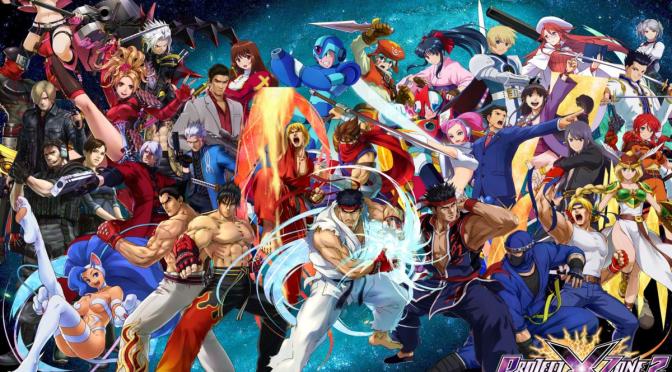 The sequel to Banepresto and Monolith Soft’s ambitious 3DS strategy RPG/fighter hybrid recently launched in Japan, and now seems poised to release elsewhere in 2016. Why is it noteworthy? Well, just watch this shiny new trailer and see if you notice any familiar faces…

…And so many more! Indeed, this single game boasts memorable mascots from the likes of Capcom, SEGA and Bandai Namco, among others. I don’t know about you, but that certainly gained my attention.

The first Project X Zone nearly got me, considering it featured Chris Redfield, Jill Valentine and X as playable characters. Now that they are joined by even more of my favorite characters, there’s no way I’m skipping this one! Well played.

Chris Cobb is an Associate Writer at MONG, and is now obsessively working up a diagram to determine how these franchises intersect within their unique timelines. If he finishes before the decade is over, you can find him on Twitter.