Atlus USA has released a new English Story trailer for the next game in the Shin Megami Tensei series coming to the Nintendo 3DS.

There will also be exclusive costume DLC for the game depending on where you buy it. 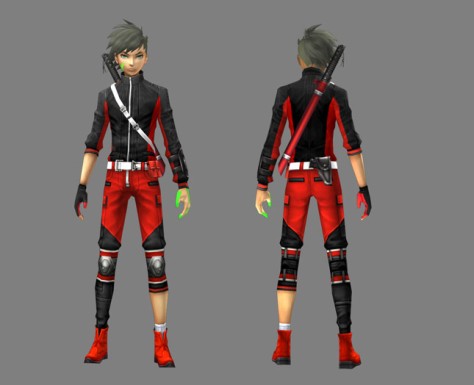 All launch editions will also include a Final Choice Metal Emblem Set. 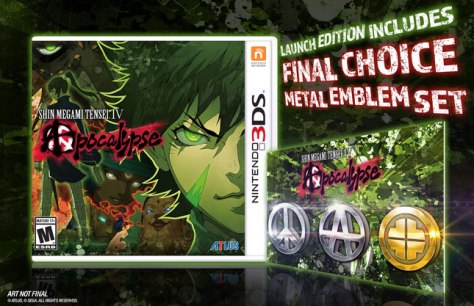 Shin Megami Tensei IV: Apocalypse is exclusive to Nintendo 3DS and while a release date hasn’t been confirmed, all signs point to a September 20th release date.

It’s a shame I don’t have a 3DS otherwise I would get this day one regardless of pre-order incentives. It is coming out in September though, so I have to wait and see.

Jesse Webster is a Senior Writer for MONG who would like to get a game, but isn’t sure if he will.