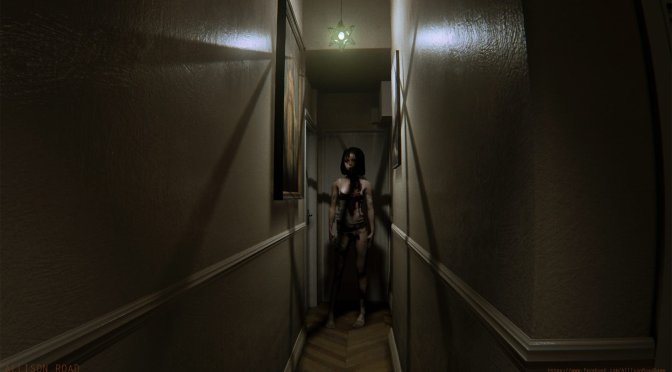 Information about the cancellation is sparse at the moment, however,  it was said more info will be divulged in the next few days. 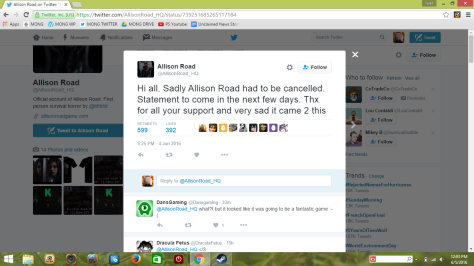 Allison Road originally started as a hobby project of one lone developer, but then bloomed into a larger team of 10. A Kickstarter was then launched but cancelled shortly after, thanks to a newly formed publishing deal with Team17 (publisher of the Worms series and the upcoming Yooka-Laylee).

Allison Road was in development for PC and set to feature Oculus Rift support before its cancellation.

For more information about the game check out the game’s official Kickstarter campaign page.

Ever since LilIth Ltd. announced its partnership with Team 17, information and communication with fans has been shoddy at best. This paired with the fact development had hitten’ a bumpy road, makes this news far less shocking. Still, Allison Road did have a sizable fanbase highly anticipating its release, and therefore, I can only imagine it has been canned for reasons such as Lilith going way over budget or missing developer milestones. Whatever the reason, times are rough for survival horror fans