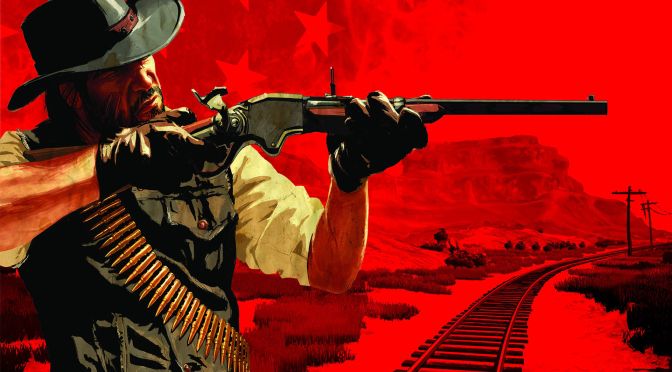 Buckle up  — Red Dead Redemption is finally here. Praise be to backwards compatibility. 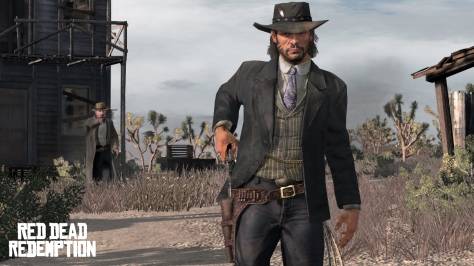 The latest game to join the list of backwards compatible games on Xbox One is Rockstar’s 7th generation western classic: Red Dead Redemption.

The announcement comes from Rockstar itself who says Xbox gamers can expect to satisfy their Red Dead malnutrition starting July 8th, when all versions of the game become backwards compatible. This includes the original release, the Undead Nightmare expansion, and the compiled Game of the Year edition.

Per usual, Red Dead Redemption will also now be available to purchase on the Xbox One store.

Personally, I don’t have nearly enough free time to dive back into Red Dead Redemption for a second time. However, for any who somehow missed one of last generation’s best games — this is great news.