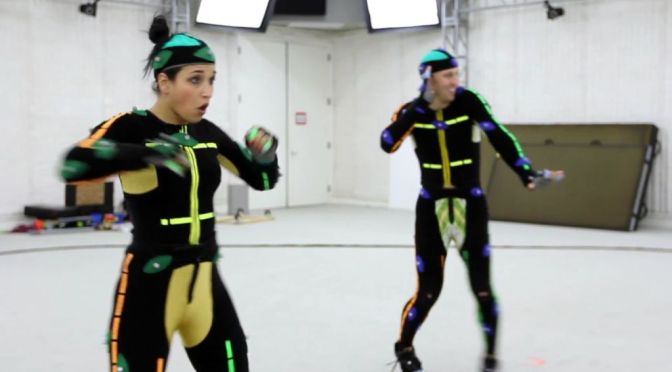 What is better than eliminating your opponent in a game of multiplayer deathmatch? Eliminating them and dancing over their fallen body. Dance taunts in Uncharted 4 add that extra bit of oomph to every victory and Naughty Dog has released a video on how they were made.

The Naughty Dog team brought in choreographers Matt Steffanina and Dana Alexa to capture all sorts of dance moves via motion capture. During the process, the developers realized the importance of capturing not only body movement, but facial expressions as well. How a person’s face looks when dancing is influential in figuring out if a Pop and Lock is coming from a pissed off player or simply a playful one.

Additional dance taunts have been added since Uncharted 4 launched in May, with more multiplayer DLC content still to come. Watch the video below to see all the mo-cap dance moves in action.

I just recently finished the Uncharted 4 campaign, and now plan to spend some time playing multiplayer in the future. The use of dance taunts is a fun element to have. Watching the video I was impressed by how well the motion capture process works in picking up the movements of the choreographers.