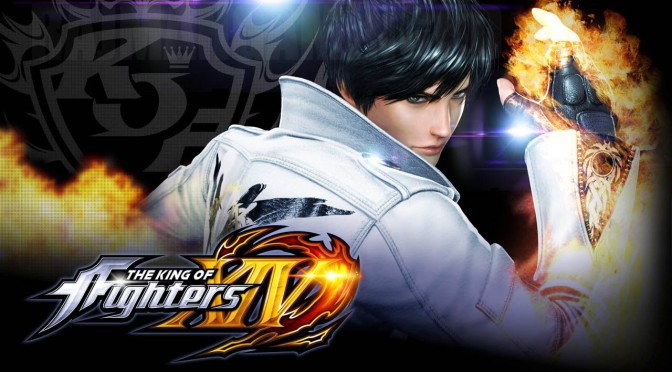 The demo will feature seven playable characters from the full 50 character roster. Comprised of a mixture of old favorites and new combatants: Kyo Kusanagi, Mai Shiranui, Iori Yagami, Sylvie Paula Paula, King of Dinosaurs, Shun’ei, and Nelson will all be playable in trademark 3 vs. 3 fighting action.

Downloading the demo grants access to a bonus dynamic theme for the game. Watch the KOF XIV story trailer below to see what’s at stake in the latest King of Fighters tournament.

When the game was initially revealed, I remember thinking how bad the graphics looked. Since then, the visuals have improved and I’ve come around to accepting them more, although I still prefer the look of the last game in the series. I am impressed with the amount of content in the game and will definitely be downloading the demo on Tuesday.