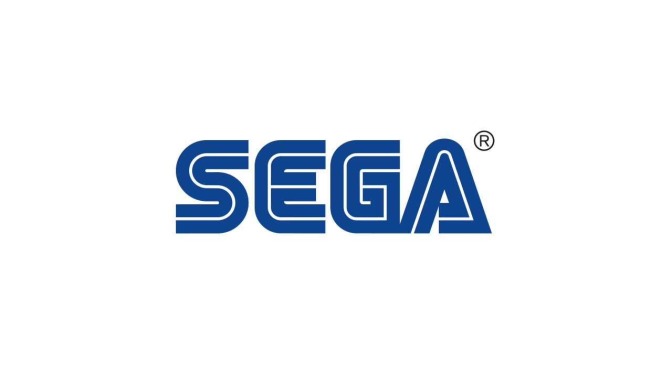 Break out the Hi-C and your favorite Sonic shirt, it’s party time at Sega.

Sega has reported its sales for the three month period spanning April 1st to June 30th, showing improvements in both sales and profits over the same period in 2015.

According to the report, sales for the quarter were cited as $692 million (the price equivalent of 77 million nutter butter 12 packs), which is a 33 percent increase over last year’s $521 million. Meanwhile, profits were reported as $30 million, a drastic improvement over last year, which saw Sega suffer a $93 million loss.

Sega went on to divulge that Phantasy Star Online 2 on PlayStation 4 has had a particularly strong launch, with player numbers reaching 130,000 (a record for the game).

It also pointed out that Total War: Warhammer is “highly popular, mainly in Europe,” and that sales for various mobile titles such as Hortensia Saga are “robust.”

Going forward, Sega is also planning to host regular in-game events for its mobile titles, and console titles, such as Persona 5 (a game Sega described as a key release). Sega added that it “plans to launch titles focusing on mainstay IP titles.” What IP this could be — it did not mention.

Further, Sega expects growth in Asia, citing its penetration of next generation hardware of home video game console as the reason why. In western markets, Sega will look to leverage the large PC games market.

Nintendo down, Sega up? What is becoming of this world?