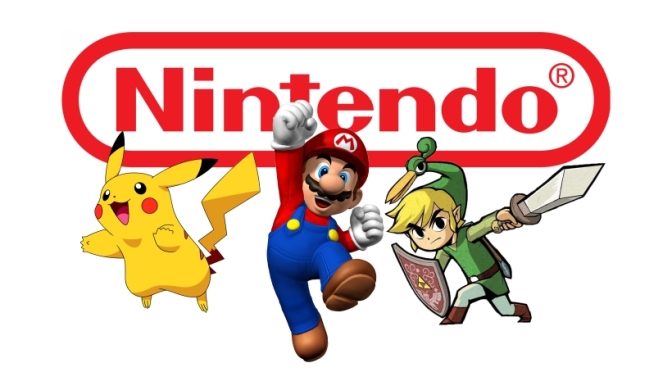 It appears Nintendo is letting the big dogs out of the cage for the NX launch.

In addition to The Legend of Zelda: Breath of the Wild, Nintendo will release a new Mario and Pokémon game for the NX within six months of its launch — at least according to a new report.

The report comes from MCV that says Nintendo is determined to come hot out the gates with the NX. In order to achieve this, it is said Nintendo is planning to have its biggest first-party franchises available around launch in March.

We already knew The Legend of Zelda: Breath of the Wild was a NX launch title, however, we have heard nothing about what Nintendo is doing with Mario and Pokémon for the new console. MCV says  Game Freak  “will bring Pokémon to the platform,” though it is unclear whether this is a brand new entry in the series or just Pokémon Sun/Moon on the NX.

The site also claims a new Mario title is in the works — which wouldn’t be a shocker — but had no further details to provide. In addition, MCV also has said that Nintendo has secured various third-party supporters, such as Sega and Warner Bros.

The site goes on to state its sources are the same ones that confirmed the NX will be a portable console that has detachable controllers. 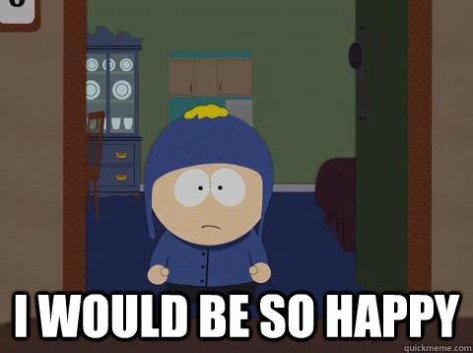 One thought on “Rumor: Mario, Pokemon, Zelda NX will release within six months of launch”