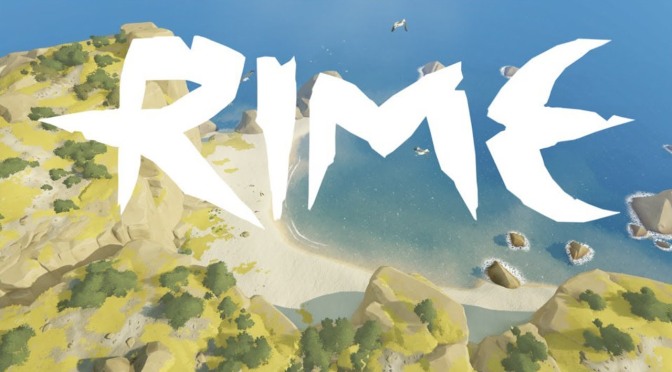 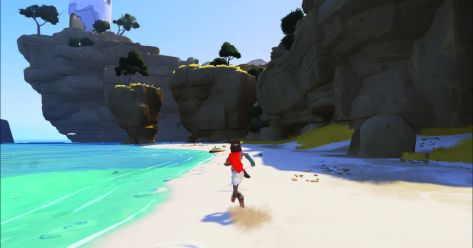 Grey Box and Six Foot — which sound like the results of a random name generator — are teaming up with developer Tequila Works to publish the studio’s long-time-coming adventure game, Rime.

As you may remember, Rime was was first announced back in 2013 as a PlayStation exclusive. However, back in March this year, Tequila Works announced that Sony would no longer be publishing the game. The situation between the two companies appeared to be so bad, that Sony went as far as to take back the dev kits it provided the studio. Sony nor Tequila Works provided any further information about the split-up.

Alas, Rime’s development appears to be kicking on. In a joint announcement from Grey Box and Six Foot, it is said gameplay details and platform availability will be coming early next year. Further, the game will be shipping in a “2017 release window”.

“From its very first moving reveal, Rime has been a game that has excited and fascinated our team,” said Christian Svensson, COO of Six Foot in a statement announcing the new publishing plan.

Rime is a puzzle adventure game that sees you play as a young boy shipwrecked on a mysterious cursed island. Your aim? To survive and escape. During your playthrough you will be exploring the island, solving puzzles, and uncovering wild creatures and the ruins of a forgotten civilization.

There hasn’t been any new footage of this game since 2014…something tells me that is not a good sign. I was originally pretty excited for this game — now, I’m skeptical at best.