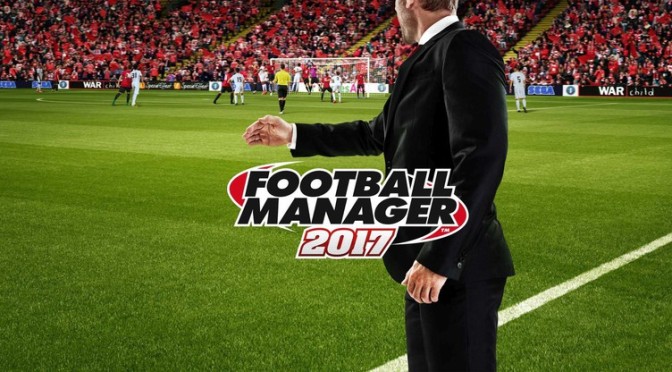 Football Manager 2017 will release on November 4th for PC alongside Football Manager Touch 2017 (which will be available standalone or offered for free to all who buy the regular edition) SEGA and Sports Interactive have announced.

As expected with a new FM17 release, those who pre-purchase from a participating digital retailer will be to able to start their FM17 career at least two weeks prior to the official launch via a fully-playable beta. Also as always, all single-player careers started in the beta can be continued in the full game.

Further, FM17 pre-orders from participating retailers will come with downloadable content for Football Manager Touch 2017 including “Board-over-ride,” “No firing,” “All job applications,” “National management,” and 3 brand new challenges to play in the Challenge game mode.

Despite soccer being my greatest passion, I haven’t found my way to a Football Manager game yet. My soccer fix has been provided by FIFA career mode over the years. However, with that mode (and FIFA) in general feeling very stagnant in recent years, I might take the plunge this fall.