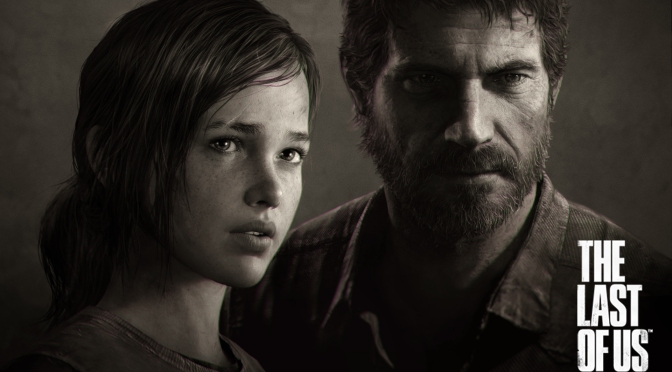 Naughty Dog may have just confirmed that The Last of Us 2 (or whatever it will be named) is indeed in development.

As you may remember, back during a Q&A panel at MetroCon last year voice actor Nolan North confirmed that the The Last of Us 2 was real. Saying, (spoiler for The Last of Us) “I know they’re doing a Last of Us 2 but my character in Last of Us kind of had an untimely demise.”

On the other hand, another voice actor Troy Baker, who was a part of the first game denied the rumors that the game is in production. At the time Naughty Dog opted to remain silent on the comment, a silence policy it still hasn’t budged on.

However, once again it seems the cat has slipped out the bag. During a livestream that featured Josh Scherr, Eric Monacelli, and Eric Baldiwn of Naughty Dog, there was discussion about the series. The slip-up came from Josh Scherr who fumbled the following:

Whether the statement was truly accidental or intentional in order to create some buzz, is anyone’s best guess. All that matters is that it adds further confirmation that Naughty Dog is busy making a follow up to the 2013 smash-hit.

When you combine this with the leaked Linkedin profile of Naughty Dog developer Michael Knowland that revealed he had worked on a sequel to The Last of Us for at least a month (he has since removed it), it’s pretty evident Naughty Dog is already in production of The Last of Us 2 (which was always obviously going to be the case).