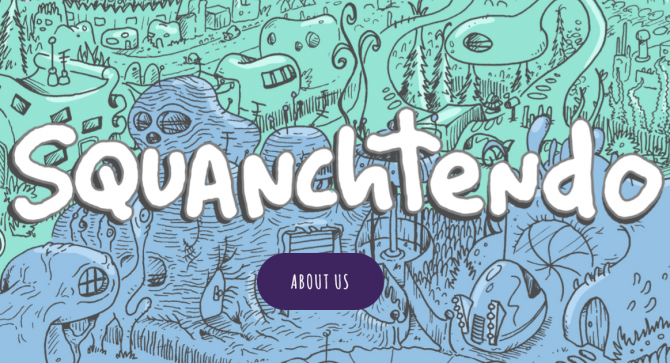 The VR scene just got a little weirder, thanks to Rick and Morty’s Justin Roiland and his new studio.

In a new press release Justin Roiland, best known for co-creating hit tv series “Rick and Morty”, has announced he will be joining forces with Tanya Watson (executive producer from Epic Games) to form a new studio titled: Squanchtendo Games. It is said the new studio will focus largely on VR titles.

For more information about the endeavor, check out Gamespot’s very extensive phone interview with Roiland and Watson.

While Rick and Morty isn’t for me, I’m excited to have someone as talented and funny as Roiland in the industry. Video games in general normally struggle in the laugh’s department — hopefully Roiland and co. can change that.