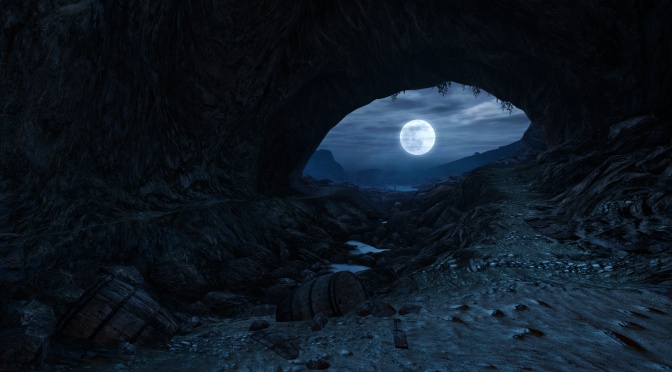 Dear Esther, the narrative-driven exploration title from The Chinese Room, is set to release on PlayStation 4 and Xbox One on September 20th. It will be priced at $9.99.

The console edition will release with a director’s commentary, as well as “graphical and gameplay tweaks which finesse the experience on consoles.”

Dear Esther originally launch on PC in 2012. Upon release it garnered a 75 on Metacritic, and put the small british indie studio on the map.

Never heard of Dear Esther? No worries — here’s everything you need to know:

“Dear Esther is a first-person ghost story. Rather than traditional game-play the focus here is on exploration, uncovering the mystery of a lonely island, of who you are and why you are here. Fragments of story are randomly uncovered when exploring the various locations of the island, making every each journey a unique experience.”

I’ll be honest: I’m not a big fan of the studio, nor its games. That being said, Dear Esther is a fine game, far from the best in its genre. If come the 20th you’re really desperate for something new to play, it may be worth a gander. Otherwise, you’re probably fine skipping this one.