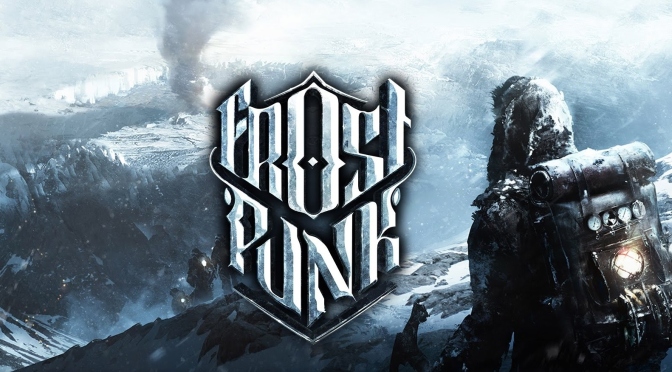 11 bit studios, the developer behind This War of Mine, has finally its new game: Frostpunk.

According to 11 bit, Frostpunk will be the studio’s biggest game ever.

Frostpunk is based in strategy and management but uses empathy and decision making as the core mechanics rather than resource management and optimization. The innards of how this all works, are quite unclear at the moment. Additionally, 11 bit’s creative director Michal Dorzdowski says the new title (like its previous game) will be a “deeply serious game created for a mature gamer.”

As mentioned above, details on Frostpunk are currently scarce. What we do know is the game will be about humans surviving on a frozen world using steam-powered technology (Aka steampunk…hence Frostpunk).

11 bit had the following to add to the game:

“Frostpunk takes on what people are capable of when pushed to the limits. What interests us is what society do to survive and how it changes in the process. How survival in the end leaves us different beings. If worse, better, stronger, weaker or, last but not least, more or less humane – that is debatable.”

“Looking back at This War of Mine, we’re pushing boundaries even further, but we’re not pointing at reality in the same fashion. We’re putting human nature under a microscope to ask about what happens when people need to stay alive.”

Frostpunk is currently exclusive to the PC (though like the developers last game, it will likely eventually come to consoles), with a release date of Q2 2017.

This War of Mine was one of my favorite games of 2014. Suffice to say, I’m pretty jazzed about Frostpunk which sounds like I’ll be taking care of a whole society rather than just a few people, a prospect that puts my jazziness at an 11.