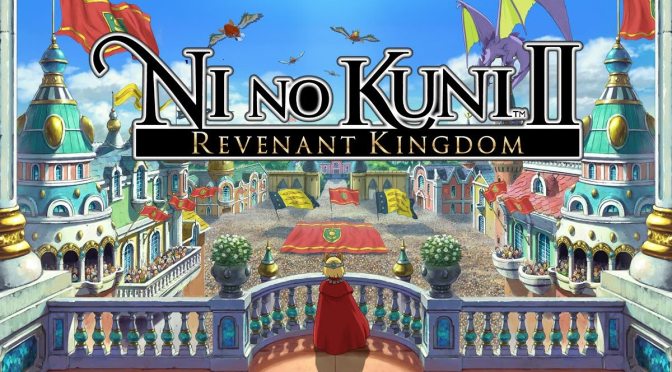 Level-5 has shared an update on Ni no Kuni II’s development in a recent interview with IGN Japan.

When asked about the development status, Hino said the studio is currently “working hard,” and that they are upping the stakes for the highly anticipated sequel.

“Its scale is so massive, I believe it’s the title that probably has the most staff members from Level-5 working on it at the moment.”

Hino went on to talk about the tone of the game, explaining how the studio is trying to appeal to both an adult and child audience.

“It’ll be a game that you can play normally on your own. Looking back at the previous game, with the protagonist and setting in mind, its content was very much geared towards adults, but the visuals did look a bit like it was for kids. It may have looked too much like it was for kids, and while we may have another young boy as the protagonist this time around, we’re being careful so that we can make it into something that will completely feel like it can be played by adults. As far as the world and setting goes, it’ll be something that both adults and children could get into, just like a Studio Ghibli anime.”

Ni no Kuni II is currently in development on PlayStation 4. A release date or window has yet to be announced. (Read more)

I missed the first Ni no Kuni — one of the biggest mistakes of my life — but I’m still excited for the sequel. I will likely play the first game before the second releases.