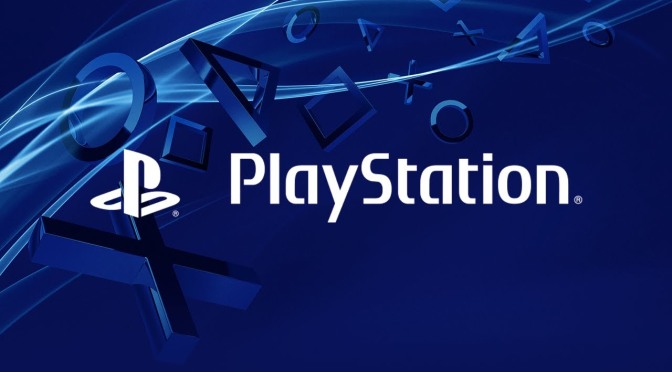 After months of speculation and a soft confirmation back in E3, Sony has finally revealed the PlayStation Neo as PlayStation 4 Pro.

The meeting started with Andrew House, the President and CEO of Sony Interactive Entertainment, talking about the success the PlayStation 4 has had since launch with 40 million units sold worldwide since its release back in 2013. A new version of the way the system looks is being released. It will act like the original PlayStation 4, but its design is smaller now. It will be the new standard of the original version of the PlayStation 4 and it will arrive in stores on September 15th, for $299.99.

Activision then came out and showed off some new footage of Call of Duty: Infinite Warfare running on PlayStation 4 Pro. They promise that the standard 60FPS that they pride themselves on will still be there working at 4K with PS4Pro. After the gameplay footage they announced that Infinite Warfare and Call of Duty 4: Modern Warfare Remastered will be PlayStation 4 Pro compatible out of the box with a Call of Duty: Black Ops 3 patch to support it later this year.

Electronics Arts took to the stage and showed off brand new gameplay footage of Mass Effect: Andromeda running on PS4Pro. They really didn’t show much but did hint that it’s coming early next year.

That was a hell of lot of nothing. The only good thing to come about this is the hint that Mass Effect is coming early next year. I don’t have a 4KTV so this doesn’t really excite me, but it would have been better to show off unannounced games so we can at least be excited about something. While I do understand they needed to show games that are already announced, it wouldn’t hurt them to show something new and strongly emphasize that it’s coming to the original PlayStation 4 also. The fact that the PlayStation 4 Pro doesn’t support Ultra HD Blu-Rays is baffling to me. Maybe if I had 4KTV I might be a little bit more excited on it, but even with that I think I would at least wait awhile. It’s going to be interested to see what Microsoft does next with Scorpio.

One thought on “Recap of the PlayStation Meeting 2016”