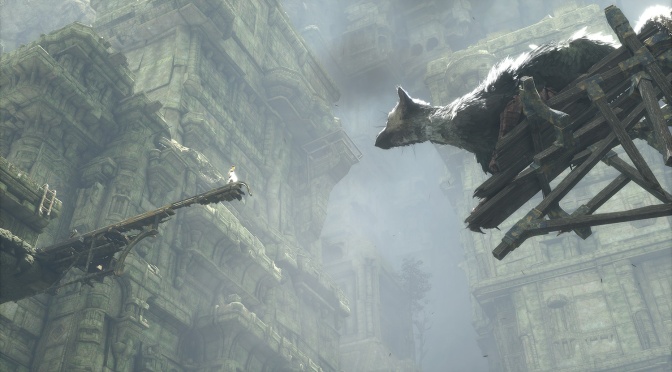 I had a nice chuckle when I saw this one. The Last Guardian, the video game best known for perpetually being in development has gotten another delay today. It’ll now hit in December.

The announcement comes via the PlayStation Blog where the one Shuhei Yoshida writes a brief, mildly depressing delay announcement. Originally slated (finally) for October 25th, The Last Guardian will now release on December 6th, with bugs being cited as the issue. As you may remember, The Last Guardian was announced all the way back at E3 in 2009 for PlayStation 3. Since then, it has become a running punchline for its constants delays, and for seemingly falling off the face of earth.

Fumito Ueda, gen DESIGN and JAPAN Studio have a wonderful vision for The Last Guardian’s touching, emotional journey of friendship and trust, and we want to deliver the most polished experience possible for our fans who have supported us for so long. A delay is a difficult decision, particularly with this game, but we have encountered more bugs than anticipated while in the final stages of development. To ensure that The Last Guardian delivers on the experience that the game’s creators have envisioned, we need to take the extra time to work on those issues.

Our development continues to push itself to the fullest and we look forward to revealing new content toward launch.

We appreciate your continued support.”

Seven years of development, and there still are bug issues — Team Ico you have some explaining to do.

One thought on “The Last Guardian delayed to December 6th”