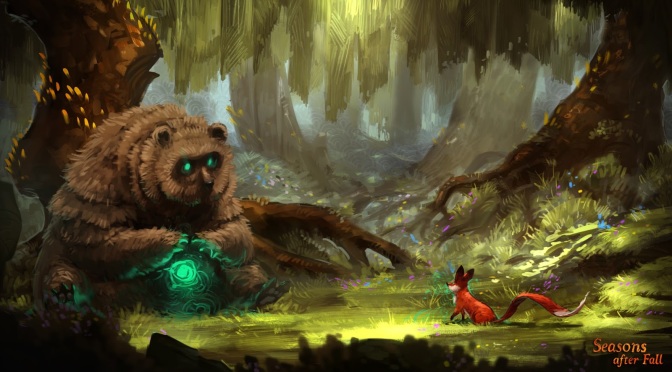 Swing Swing Submarine has announced that it has started work on bringing Seasons After Fall to Xbox One and PlayStation 4.

This news comes only shortly after the game released on PC, where it garnered a 76 on Metacritic. Seasons After Fall will be priced at $14.99 USD.

What is Seasons After Fall?

Seasons After Fall is a 2D platform-puzzler game that will let you dive into a captivating universe and explore a land governed by magic and nature. As a wild fox you are sent on a perilous journey aided only by your ability to change the seasons at will, manipulating a gorgeous 2D world backed by an enchanting live string quartet.

For more information, be sure to check out the game’s official website.