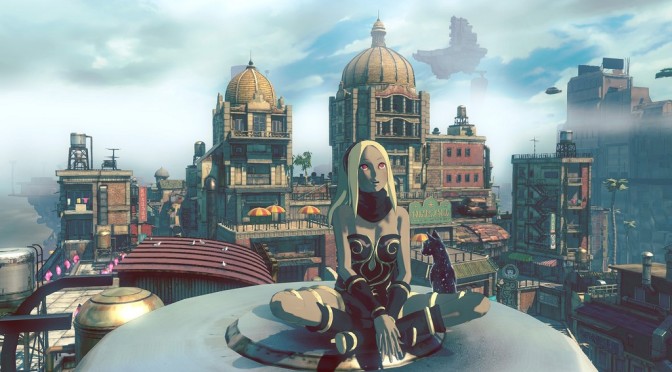 Toyama also announced a collaboration with Phantasy Star Online 2 is planned, though he didn’t divulge any further information.

Gravity Rush 2 is set to release on PlayStation 4 in Europe on November 30th, December 1st in Japan, and December 2nd in the Americas and United Kingdom.

With South Park: The Fractured But Whole delayed out of December, Gravity Rush 2 has much more room to breath, and I think that will be very important for it, as it isn’t the “biggest” release. But I think Siren has a great sequel on its hands, and with proper attention I could see it on a few GOTY lists come the end of the month.