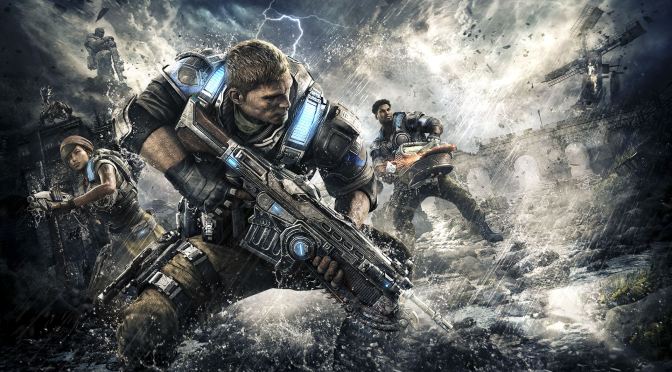 The Gears of War series has been a flagship franchise for Microsoft Xbox consoles for many years. It has generated $1 billion in sales and sold over 27 million copies. Now once again, the series is in development for a film adaptation.

Microsoft has confirmed that a film is in development with Universal. The development is in the early stages with no director or screenwriter currently attached. What is known is that the film will not be solely based on any particular game in the series, but tell a new story set in the universe. This will be the second effort at bringing the game to film, as a previous attempt fell apart a few years back.

It’s not surprising this is happening as games being optioned for films seems to be a hot trend, despite the lack of success they’ve achieved in the past. Gears of War seems like something that could work well as a movie and it certainly has a big following of fans.