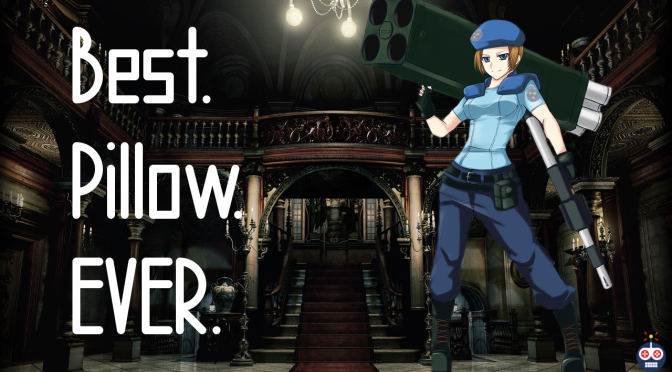 Ever dream of curling up at night with a rocket launcher? Okay, weirdo — now’s your chance!

Capcom is offering you a chance to sleep like a S.T.A.R.S. member with this large, officially licensed Resident Evil rocket launcher cushion. Based on the very same weapon used by Chris Redfield and Jill Valentine at the climax of the original game, this lifesize cushion features four removable rocket-propelled grenade pillows… because why not! 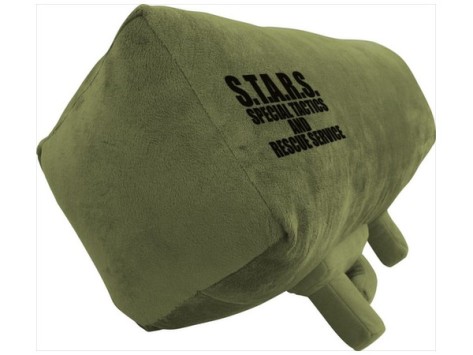 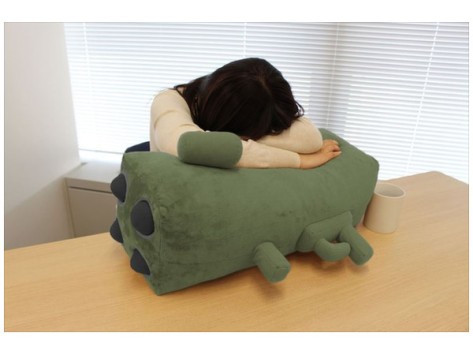 This item will release sometime in January 2017, just in time for the launch of Resident Evil 7. It will cost around $45 US dollars, and can be pre-ordered/imported from Hobby Link Japan now.

This thing looks like it fails to do the one thing any pillow or cushion should accomplish: be comfortable. So… why do I want it so badly?

Chris Cobb is an Associate Writer for MONG, and apparently decided people should tune out his ramblings from now on. He can be found on YouTube and Twitter.