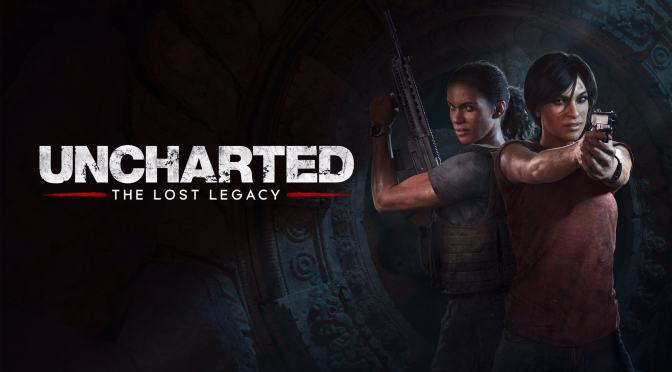 Naughty Dog opened the PlayStation Experience Conference this year in a big way, with the reveal of Uncharted: The Lost Legacy. Mystery was used to great effect in the debut trailer, leaving many gamers wondering what exactly was in store for this new adventure. Now, new details have emerged on what exactly to expect.

A post on the PlayStation Blog from Shaun Escayg of Naughty Dog provides valuable insight. First and foremost the game is expected to arrive next year on PS4 and “will be available as a standalone game on store shelves and for digital download.” Anyone who purchased Uncharted 4 Deluxe Edition or the Explorer’s Pack will receive The Lost Legacy as a download at launch.

The first story DLC in the Uncharted universe marks the return of Chloe Frazer. She was a favorite character among the developers and will partner with Nadine Ross, as they search for the “long lost Tusk of Ganesh” in India. The two characters both bring unique attributes to their partnership and to gameplay.

Although Chloe is starring instead of Nathan Drake, gamers should not be worried. The Lost Legacy will feature all the classic components of the Uncharted series from exotic locales and intricate puzzles, to cinematic storytelling and dynamic combat.

Uncharted might be my favorite PlayStation series. The return of Chloe was a nice surprise, as there were rumors the DLC would focus on Nathan’s brother Sam. I’m also glad to see Nadine return as she was a nice addition to Uncharted 4 who could use more character development and exposure.