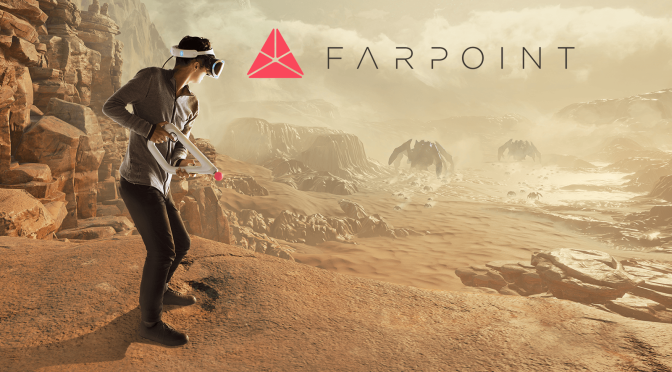 In a report from Road To VR, Impulse Gear, the studio behind Farpoint, stated at GDC 2017 last week that this new accessory will be bundled with the game upon release. Farpoint, a First Person Shooter set on an alien world, was first shown at E3 2016 and is one of the only games in the PSVR lineup that claims to be a fully “free movement” game, while most use a teleport mechanic to get around.

The PSVR Aim Controller, which you can see below, will have an integrated trigger and thumbstick into the device itself which means no need for a second Move controller. Even the PSVR Aim controller will be bundled with Farpoint, it is expected to be compatible with future PSVR titles. 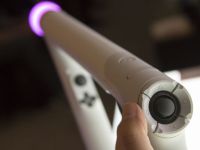 Farpoint and the PSVR Aim controller will release on May 16th, exclusively for PSVR.

Farpoint is one of my most anticipated titles in 2017. The inclusion of a gun accessory for this game, is a cool idea and will give people options on how to play in VR. I also believe it will help immerse VR players even more than it does now.