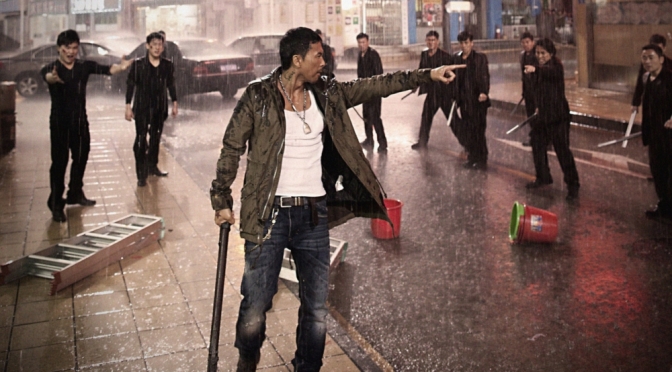 Sleeping Dogs may be done as a videogame franchise, but it’s getting new life as a film starring Donnie Yen.

Deadline is reporting that Donnie Yen is set to star in the film adaptation based on the 2012 Square Enix title. Sleeping Dogs garnered mostly positive reviews upon release, but never received a sequel and developer United Front Games recently closed.

The story of Sleeping Dogs is set in Hong Kong and follows undercover officer Wei Shen as he works to infiltrate and take down a Triad gang.

This is surprising news considering the fact Sleeping Dogs was not a major seller and doesn’t possess a ton of name value. I enjoyed the game and Donnie Yen is a great action star, so I have no doubt he can pull off the role despite being older than the character in the game. He has already tackled roles similar to Wei Shen in previous films.