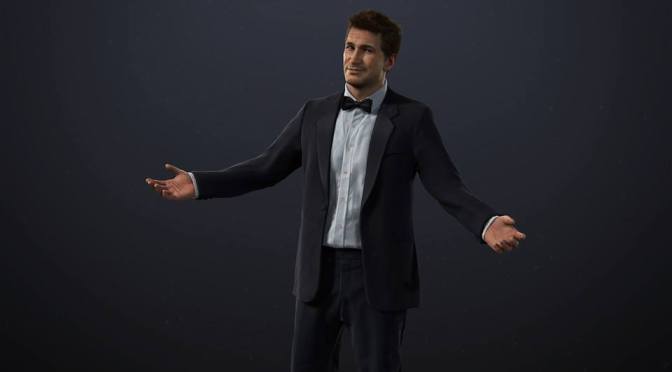 The British Academy Games Awards took place April 6th in London, England with a number of diverse games from last year being celebrated for their achievement. While award shows in general often result in much discussion about the merits of nominees/winners, they do serve an important function. Awards act as a spotlight and a reminder of great achievement in any particular year. The BAFTA Games Awards served this function and further illustrated the place smaller titles occupy alongside bigger block-buster games.

Uncharted 4: A Thief’s End walked away with the biggest prize of the night- Game of the Year. The conclusion to Nathan Drake’s journey was a favorite among most GOTY lists last year, and the BAFTA’s proved no exception. As a gamer, you would be hard pressed to think of 2016 and not think of Uncharted 4 being one of the standout title in the year. Naughty Dog reached significant heights in cinematic storytelling for games and delivered a satisfying end for a  beloved character that I feel most gamers were happy with.

Uncharted 4 may have taken home the top prize, but it was Playdead’s Inside which took home the most awards. Inside walked away with wins in four categories: Narrative, Original Property, Game Design, and Artistic Achievement.

Much like Uncharted 4, upon release, Inside became a critical favorite and an early year contender for GOTY 2016. The small developer team at Playdead produced a successful follow-up to their debut smash title Limbo.

Limbo was one of the first indie titles I really remember gaining notoriety in the console space when it launched on Xbox 360 in 2010. Since then, I have really noticed the important role that smaller titles serve in the the gaming industry. Not only are they included in the discussion of best games each year, they often are allowed to innovate and take risks some big budget AAA games simply can’t afford to. Judging by the different categories that Inside won awards in, it’s evident any risk the developers took paid off.

Inside wasn’t the only smaller title to come up big as Overcooked, Firewatch, Rocket League, Virginia, and That Dragon, Cancer all walked away from the ceremony as winners. It’s good good to see a variety of different games in both scope and size receive recognition. If the gaming industry is going to continue to evolve and maintain gamer’s imagination, the need to avoid stagnation is critical.

The full list of nominees and winners can be seen here.