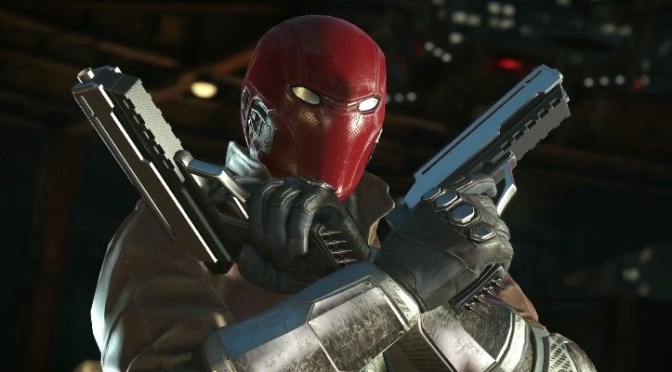 Injustice 2 may have just recently launched on consoles with a robust roster, but even more fighters are on the way. The first upcoming DLC fighter to receive a trailer is Jason Todd, better known as Red Hood.

The former “Robin” comes out guns blazing in his gameplay debut. The bullets fly from all angles as he punishes fellow Batman staples Joker and Damian Wayne in combat. Red Hood is a part of Fighter Pack 1 releasing in June, alongside combatants Starfire and Sub-Zero. Check out the fan favorite in action below.

Batman: Under the Red Hood was my first introduction to the character and is one of DC’s better animated films. I like his look in Injustice 2 and he seems like a lot of fun to play with.