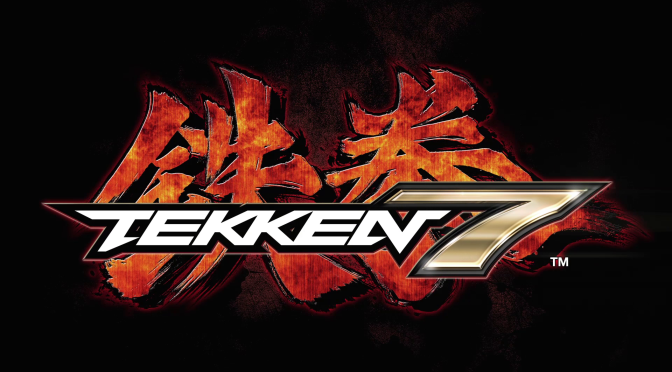 Bandai Namco has confirmed that “Ultimate Tekken Bowl” will be released next month as part of Tekken 7’s first DLC pack or included in the season pass. The popular bonus modes transplants Tekken characters from the fighting arena to the bowling lanes. Coincidently, the goal remains the same- land as many strikes as possible.

Check out the trailer below.

From what I’ve heard, Tekken Bowl was a very fun bonus item in previous Tekken games. I can understand why some are disappointed that a mode which was previously free is now DLC though.