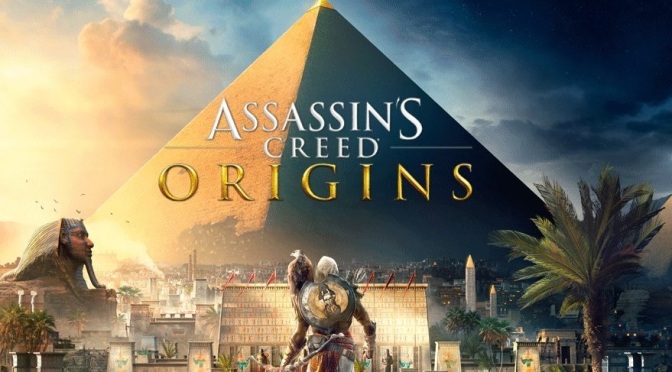 Ubisoft has unveiled a new cinematic trailer at Gamescom 2017 showcasing many aspects of Egyptian culture that has fascinated historians for centuries. The pyramids, hieroglyphics, mummification, enormous statues, are all present in the footage. Of course it wouldn’t be Assassin’s Creed without the assassination, which caps off the trailer as protagonist Bayek goes to work.

Check out the trailer and look for Assassin’s Creed: Origins October 27th on the PlayStation 4, Xbox One, and PC.

Despite owning two games in the series, I’ve never fully gotten into the Assassin’s Creed world. I do think it was a smart move by Ubisoft to put the series on pause for a while and the Egyptian setting looks intriguing.