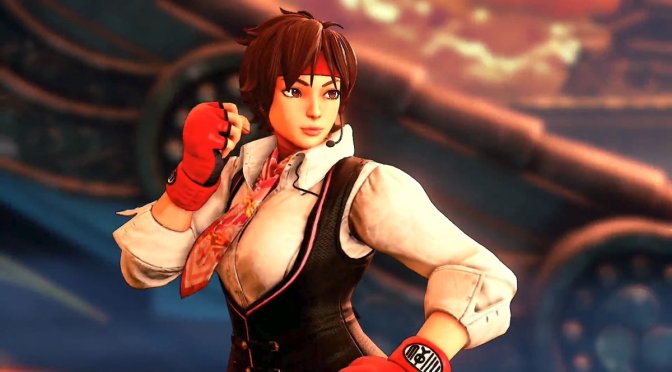 Street Fighter V: Arcade Edition launches this week and brings a host of updates to Capcom’s fighting game. Right out the gate is the return of fan favorite Sakura.

Sakura is the first character of Season 3’s new roster and will be available to try out for free from January 16 to January 23. Once the game has been updated via the Day 1 patch, Sakura is playable in all modes. Any fight money or EXP earned during this trial period will disappear after it ends. Of course, if Sakura is purchased as a character the items will return to your account.

If you haven’t seen the new grown-up look of Sakura in Street Fighter V, check out her reveal trailer below.

I haven’t played Street Fighter V in months, but the release of the Arcade Edition updates is a great reason to pick it up again. I will definitely be checking out Sakura during the free trial this week.