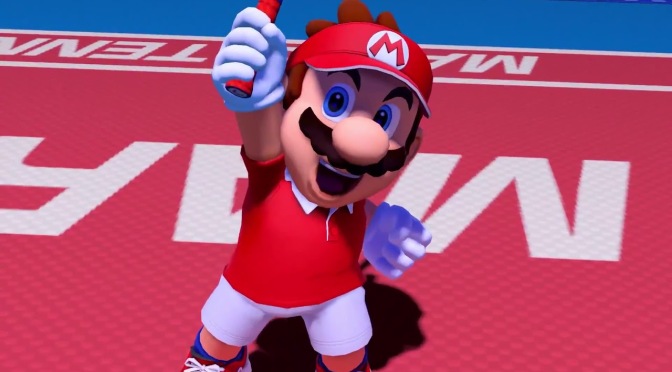 One of the new surprise titles unveiled during Nintendo’s Mini Direct was Mario Tennis Aces.

The game has no exact release date, but will launch on the Switch in Spring 2018. For the first time in a long time, Mario Tennis Aces will feature a story mode containing boss battles and a variety of missions.

Check out Mario and friends return to the tennis courts in the trailer below.

I don’t think I’ve played a Mario Tennis game since the Nintendo 64 days. This new entry in the franchise seems perfectly suited for the Switch and the return of a story mode should give the title some added depth.