The Walking Dead: The Telltale Definitive Series, a collection of all four seasons of Telltale’s critical-hit game, is set for release for PlayStation 4, Xbox One, and PC on September 10, 2019.

The Walking Dead: The Telltale Definitive Series will release physically at a multitude of stores and digitally via PlayStation Store, Microsoft Store, and Epic Games Store. The collection will contain all four seasons, 400 Days, and The Walking Dead: Michonne, as well as other digital bonuses. These bonuses will include a documentary short, “Return of the Walking Dead”, over 10 hours of commentary, a music player with over 140 tracks, and additional behind-the-scenes concept art galleries. Additionally, the series will contain the “graphic black” art style option that pays homage to the original comics of the series. “Graphic black is a loving tribute to the source material and a powerful art style that makes the game look like a living comic book,” said Kent Mudle, Creative Director for The Walking Dead and the Still Not Bitten team at Skybound Games. “An idea the team formulated and perfected with the final season, this new visual styling offers longtime fans a way to play the series again in a brand-new light while giving new audiences a smooth visual ride across all seasons.”

My Opinion:
I was absolutely not interested in this complete series until I looked at the bonus features. With the commentary, documentary, and ‘graphic black’ mode, I am VERY tempted to double dip and replay the series one more time… 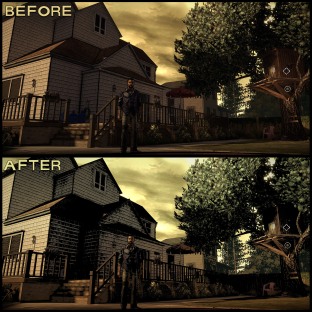 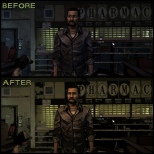 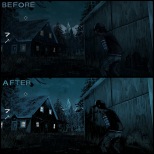 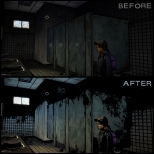 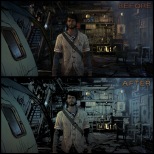 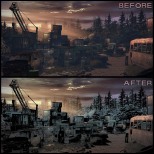 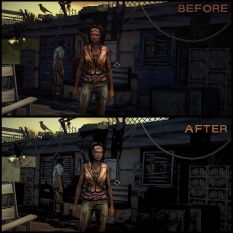 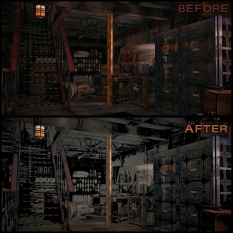