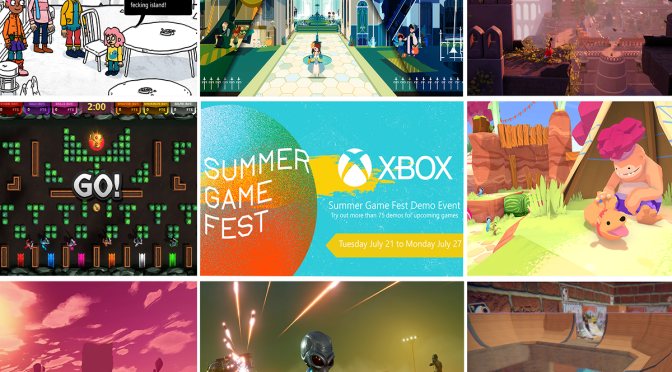 With the world in a glass case of emotions during COVID-19 quarantines, ID@Xbox is offering a bit of sunlight in the gloomier times. Available now until July 27, Xbox owners can download more than 70 demos to try up-and-coming indie games. I was able to play some over the past few hours and so far, four absolutely grabbed me and have me waiting for release dates. Check out the four below: 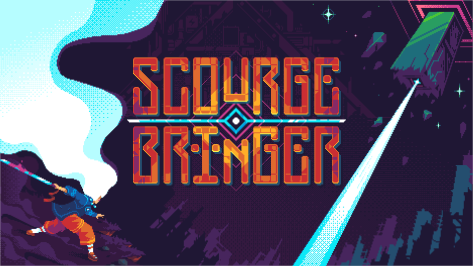 ScourgeBringer is a beautiful 2D rogue-lite platformer where you traverse the unknown while battling ancient machines to save humanity. [Think Dead Cells x Metroid x Brofoce.] The movement through the randomly generated levels is smooth, fighting is challenging, and rewards well earned. The pixel design, paired with the ambiance-infusing score, had me playing the demo for hours. I wanted to stop after an hour, for times sake, but once I found a boss, I knew I wouldn’t be able to stop until I conquered it. ScourgeBringer is currently available on Steam for Early Access and should land on consoles in the future.

Haven by The Game Bakers

First off, watch the opening cinematic. Now. No, really, like right now. (I’ve been listening to it nonstop since

Haven is a chill adventure RPG where players can play solo or co-op (unavailable in the demo) to control Yu and Kay; two people in a relationship while they are stranded on a forgotten and crumbling planet. In the small demo, I was able to really enjoy the flow of the movement, brief battle mechanics, and begin to uncover the secrets of the world within Haven. However, aside from the gnarly soundtrack, my favorite aspect of Haven is the incredible relationship between the two protagonists. The dialogues between them, small interactions they have while traversing the world, and unity in battle has me absolutely frothing at the mouth for the full release. Haven is expected to release this year.

Cris Tales is an action JRPG where players traverse through the world as Crisbell, a newly discovered Time Mage, that has the ability to peer through and impact the past, present, and future simultaneously. The demo allowed me to play a bit of the game that really brought the world building, allowed me to connect with various NPCs, and see almost instantly the outcomes of several decisions that needed to be made. The ability to see various times is a bit of a head-bender, but can certainly offer intriguing puzzles and strategies within the full version. Additionally, the turn-based battle mechanics double down on the time-shifting in a fun way that really rewards the player to think on a higher level. Cris Tales reminded me a bit of Person 5 with the design of the menus in battle, with the dynamic active defending/parrying of Grand Kingdom, and an art style the I can loosely compare to the Paper Mario series. Cris Tales releases on November 17, 2020 on PC and consoles. 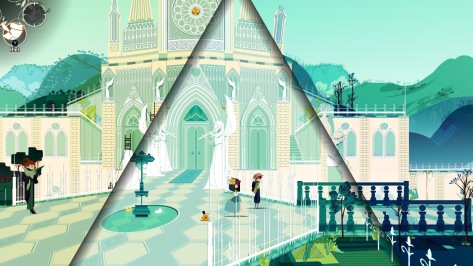 Kaze and the Wild Masks by PixelHive 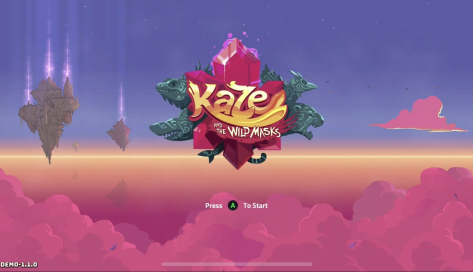 Kaze and the Wild Masks was a demo I accidentally downloaded. Luckily, I opted to give it a whirl since it was already there. Happily, the game is a fun 2D platformer akin to Donkey Kong Country or Super Mario. The demo levels offered a bit of secrets, similar to the newer Yoshi’s Crafted World (or once again like Donkey Kong Country for a more retro comparison), and some gradual mechanics to make things a bit more in-depth. This can be a fun game for all ages and I look forward to the full release  in the future.

Well, these are the four so far that has me absolutely jazzed! Which games have you checked out so far from ID@Xbox Demo Event? Chances are, I’ll be checking out more this week, so be on the lookout.