Tender: Creature Comforts, by Kenny Sun, is a narrative-driven game where you are swiping left and right for potential relationships within this new app that you downloaded. As a newcomer to this planet, you’re hoping to build relationships, where you can decide how you want to approach the app, and eventually go on various dates to see if anything will progress.

However, unlike some other game-based (or real) dating apps, Tender focuses on a wide gambit of alien creatures. Some look humanoid, others look more animal-inspired, and some are…well…unique. There’s hundreds of characters to swipe through and, based on their preferences, can elicit a chat. I found this really intriguing, while also nerve racking – especially since that pit-in-your-stomach feeling of hoping to match with people in real life started to bleed into the gameplay. The game also does a wonderful job at highlighting various LGBTQIA+ characters, as well as atypical relationships like polyamorous.

Once a match is found (yay), then a conversation occurs with some predetermined dialogue choices. And in typical real-life apps, people can unmatch for whatever reason, come on aggressively, can be rude, or even painfully difficult to converse with. I loved how real and unique each character felt and I only became more invested once the options to go on a date with them popped up. These dates would be in real time at a specified time of your choosing and can either go very well or be a total disaster. 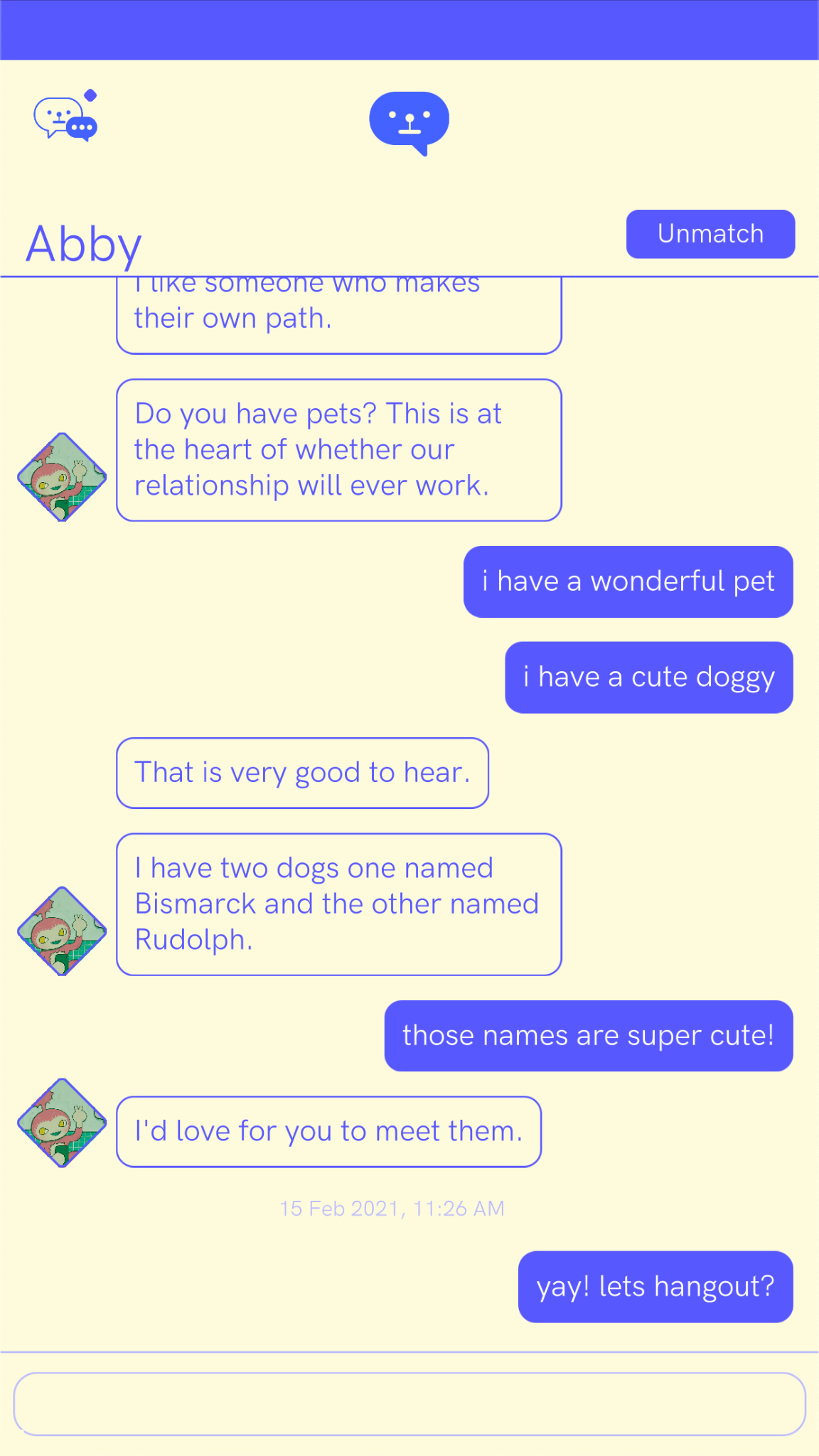 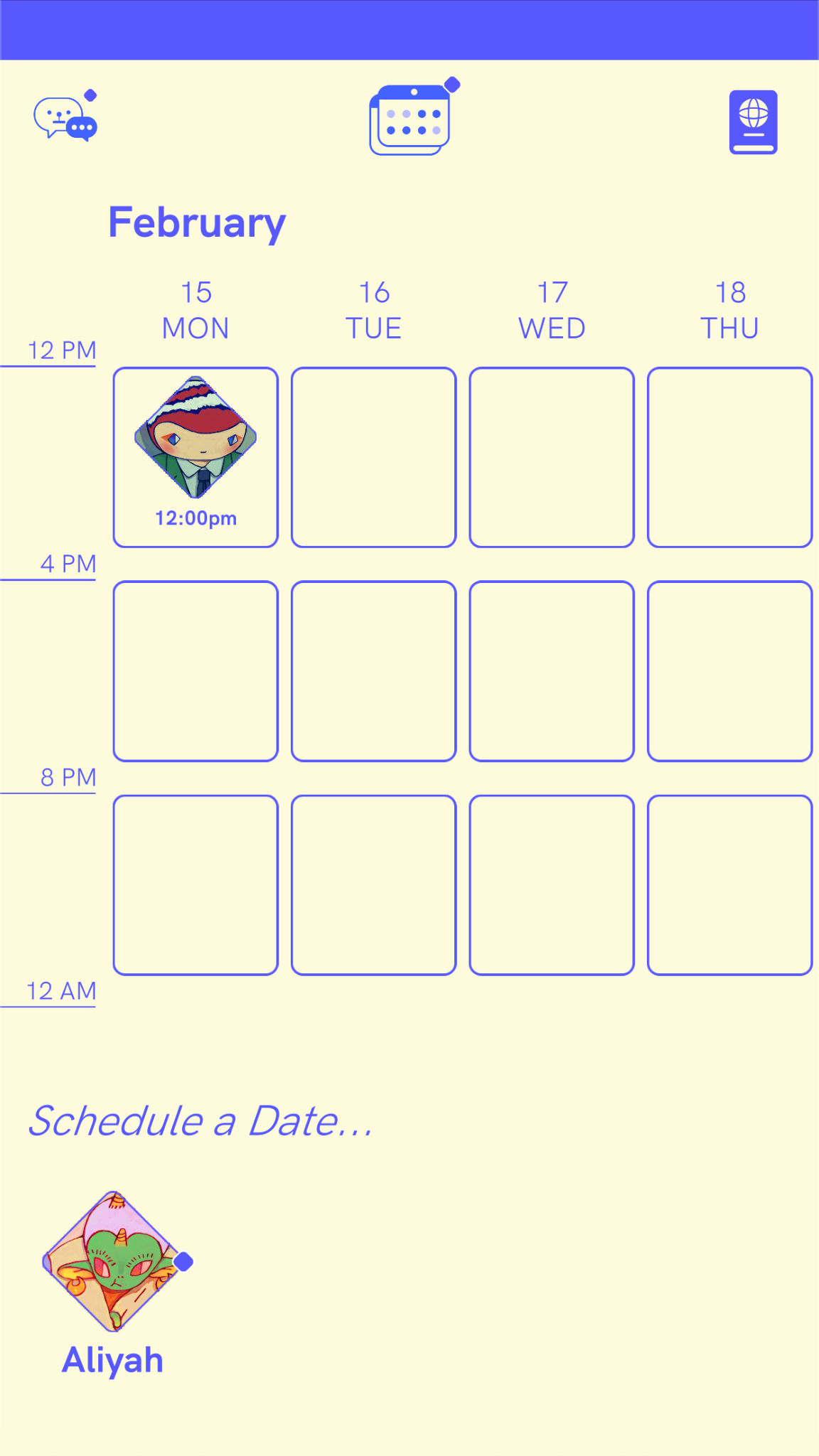 Tender is meant to be played over several days and only a few minutes each day. The few weeks I played with it was an interesting thought experiment of how I use dating apps while also coming to terms that each conversation or interaction will work out (that’s life, amirite?). It’s certainly a unique gaming experience and can be a unique play-and-go narrative for each person.

A copy was provided by the publisher for the purposes of this feature on iOS mobile.

A version of this feature is also posted on Six One Indie.